Apple is working hard to soon launch its next-generation iPhone 14 series smartphones in the market. Ahead of the official launch, key details about the upcoming phones have already surfaced online. 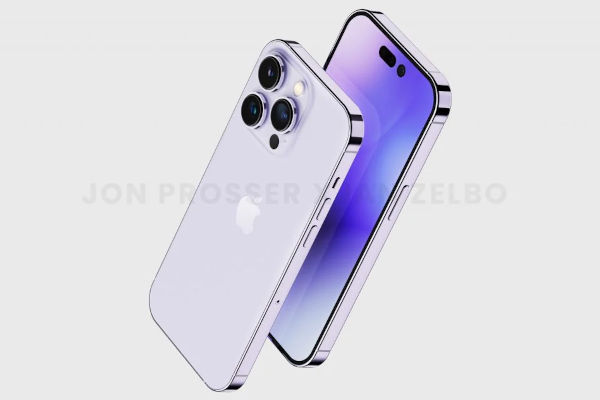 According to a new report from tipster iHacktu ileaks, the Apple iPhone 14 series smartphones will be officially unveiled on September 13. The pre-orders for the devices getting announced are expected to start from 16th September and the shipments could begin on September 23rd. The dates haven’t been officially confirmed by the company so we advise you to take this with a pinch of salt.

This time, the Cupertino-based technology giant is expected to launch the iPhone 14 series smartphones with significant differences between the Pro and non-Pro models. For instance, the Pro models will ditch the notch in favor of a punch-hole cutout and will come powered by the latest A16 Bionic chipset.

We expect the company to officially announce the launch event for the iPhone 14 series and the Apple Watch Series 8 in a few weeks.