There have been rumors surrounding the introduction of a paid subscription plan by Telegram. And now, Pavel Durov, the founder and CEO of the messaging app, confirmed that the Telegram Premium plan is indeed in development and will be launched by the end of this month. 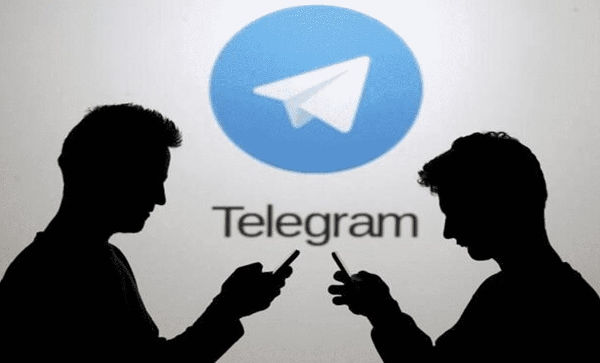 Telegram Premium is expected to launch later in June and it will bring some extra features for the more demanding users. Premium users will have a higher limit for chats, media, and file uploads, Durov said in a blog post.

Durov claimed that the existing features in the free version will not be degraded and in fact, plenty of new features will soon be added to it. Furthermore, he stated that even users who do not subscribe to Telegram Premium will be able to take advantage of some of its features, such as viewing extra-large documents, media, and stickers sent by Premium users, or tapping to add Premium reactions already pinned to a message to react in the same way.

Durov stated that the Premium service is meant to respond to user demand for more storage/bandwidth without destroying Telegram’s ability to provide a free service to everyone else.

“After giving it some thought, we realized that the only way to let our most demanding fans get more while keeping our existing features free is to make those raised limits a paid option,” says Durav.

The exact details of the Premium plan are not known yet. However, previous reports have suggested that paid tier will cost $4.99 per month. The prices may vary for different regions.

Following privacy concerns with rival messaging app WhatsApp, owned by Meta Platforms, Telegram has seen an increase in users. According to its website, Telegram currently has 500 million monthly active users and is one of the top ten most downloaded apps in the world.