By TellForce Blog On Jun 5, 2022
Share
Join Us On Telegram

Tecno has launched the POP 6-series in Nigeria. So far, there are three smartphones in this series. There is the standard Tecno POP 6, POP 6 Go, and the POP 6 GO 4G model. 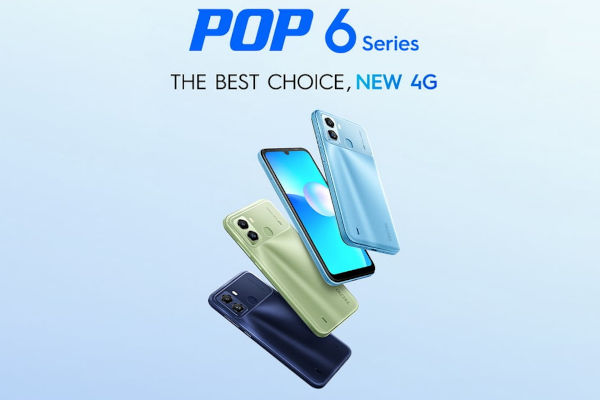 The Tecno POP 6 is the direct successor to the standard POP 5 of last year. The new model also support 4G LTE, and features two camera lenses on the rear.

The POP 6 is built around a 6.1-inches TFT screen with 720 x 1560 pixels. As for the internal specs, the Tecno POP 6 smartphone is powered by a quad-core MediaTek MT6739WA CPU clocked at 1.3GHz. The phone’s graphics processor comes from PowerVR GE8300 GPU, backed by 2GB RAM and 32-Gigs of built-in storage. 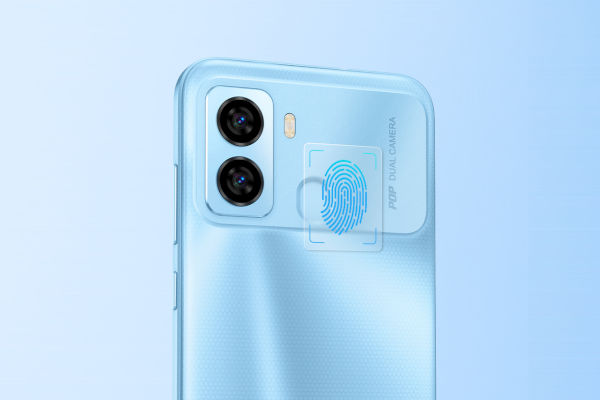 It is support dual 4G SIMs, and powered by a 5000mAh battery, while Google Android 11 (Go Edition) is available out of the box. 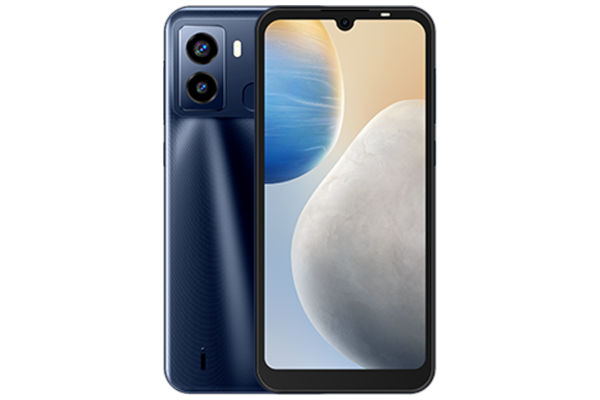 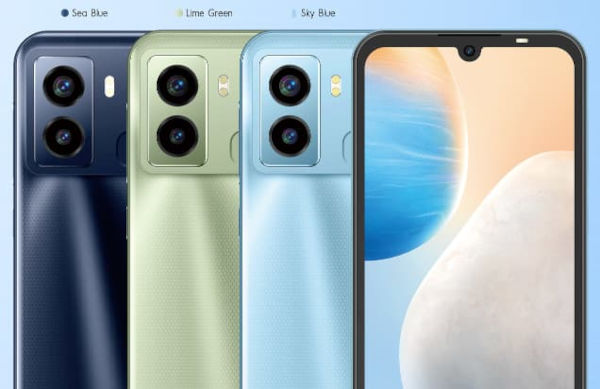 The phone comes in Sea Blue, Sky Blue and Lime Green colors and it is priced at about $130.