Samsung is finally rolling out the new Android 12 update to the LTE version of its popular mid-range tablet in the market — Samsung Galaxy Tab A7 10.4 which was launched by the company in the year 2020. 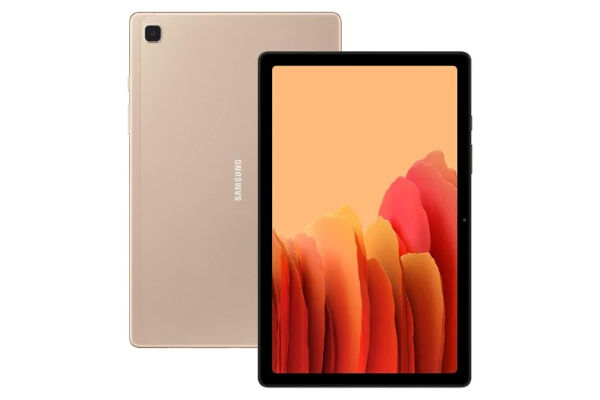 Apart from the new version of the Android operating system, the update also brings One UI 4.1 custom user interface and June 2022 security patch. Currently, this new update is available in European countries and could soon be expanded to other regions.

This is the second and the last major Android version update for the device. When the tablet was launched, it was running the Android 10 operating system with One UI 2, and last year, it received the Android 11 update with One UI 3.1.

Under the hood, it is powered by the Qualcomm Snapdragon 662 processor, coupled with 3GB RAM and up to 64GB of internal storage.

It has an 8-megapixel camera sensor on the back and a 5-megapixel snapper on the front side for taking selfies and video calling. There are four speakers that support Dolby Atmos. The device is powered by a 7,040mAh battery but it does not come with support for any type of fast charging.