A recent research by a global cyber-security and digital privacy company, Kaspersky, claims that there is a 147% surge in the number of Trojan-PSW (Password Stealing Ware) in Nigeria. Interestingly, this huge surge is the figure for just the first quarter of 2022. 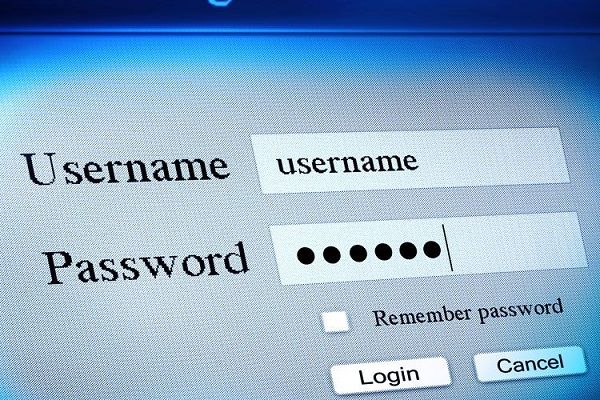 With this malware, attackers can steal users’ passwords and other sensitive information. According to the report, most of the attacks target small businesses. This makes these SMEs (Small and Medium Enterprises) vulnerable to attacks. Furthermore, Kaspersky believes that Remote Desktop Protocol attacks will surge by 89% in 2022.

In 2022 alone, it detected 2,654 attacks. This is a huge increase from 1,076 in 2021. It is often difficult for a small business to handle security when it has to take care of production economics, financial reports and marketing simultaneously. Thus, they often disregard IT security. Nevertheless, it is this loophole that cybercriminals exploit.

Kaspersky, a Russian company with headquarters in Moscow had to access small and medium businesses between the first quarter of 2021 and 2022. The company did this to identify the major threats that entrepreneurs tend to face.

“Even small businesses with limited IT resources still need to protect all their working devices, including computers and mobile phones, from cyber-threats.”

“The faster they can analyse where and how a leak occurred, the better they will be able to solve any negative consequences.”

Many companies in Nigeria now use Remote Desktop Protocol with the adoption of the remote working model. This technology enables a direct link between computers in the same corporate network. Therefore, employees can access the computer remotely even when the employees are at home.

A security researcher, Denis Parinov, said “With the shift to remote working and the introduction of numerous advanced technologies in the daily operations of even small companies, security measures need to evolve to support these sophisticated setups.”

In truth, cybercriminals are usually way ahead of the curve. This is why almost all organizations have had to deal with an attack at some point.

Google Chrome Now Notifies You When Your Passwords Get Compromised