Nokia was known for making great phones but the same cannot be said now. Though, the company is doing its best to keep the business afloat. As a matter of fact, there has been significant growth in recent years, thanks to its “Make premium looking cheap phones” strategy. And it seems the Finish smartphone maker is not done with that plan.

According to a new report, Nokia Mobile will be announcing many Nokia X and G series 5G smartphones powered by Snapdragon 480 Plus processor this year.

Nokiapoweruser, citing sources, has reported that Nokia Mobile is set to launch new Nokia X and G series 5G smartphones in the second half of this year. Many of these smartphones are believed to feature the Snapdragon 480 Plus 5G processor under the hood.

It is expected that the forthcoming series of smartphones may include the Nokia XR21, Nokia X21, and Nokia X11.

As mentioned above, the handsets will likely be powered by a Snapdragon 480 Plus 5G processor which is an upgrade of the Snapdragon 480 launched in 2021. Although, the “Plus” SoC does not have much to offer except for a 200 MHz higher clocked A76 cores and Bluetooth 5.2 VS 5.1 support. The processor won’t be too big of a problem as long as the prices are competitive. 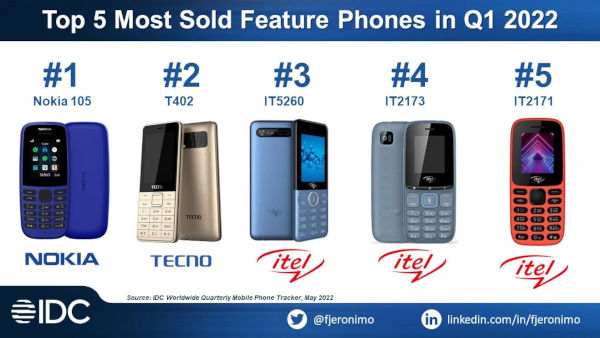 The HMD-owned company witnessed an 87% increase in revenue in North America while Western Europe recorded a decent 37% growth YoY.