By TellForce Blog On Jun 1, 2022
Share
Join Us On Telegram

Chinese smartphone maker, has announced the itel P38, the direct successor to the P37 of last year. This model is a lower variant to the P38 Pro 4G model. While the duo offers notable upgrade in design and operating system, the inherent Chipsets are still borrowed from their predecessor. 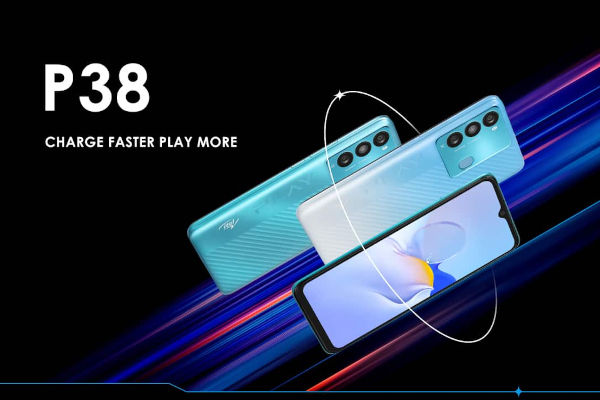 As earlier stated, the new itel P38 is powered by the same CPU on the P36 and P37 which is the UNISOC SC7731E. This is paired with a 2GB RAM and 32GB internal storage.

The smartphone is build around a 6.6-inches screen and runs on Google Android 11 (Go Edition).

The P38 is fueled by a 5000mAh battery which supports 15W fast charging. The P38 series is the first P-series to support fast charging technology. 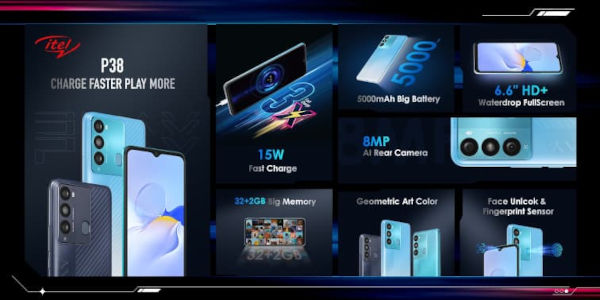 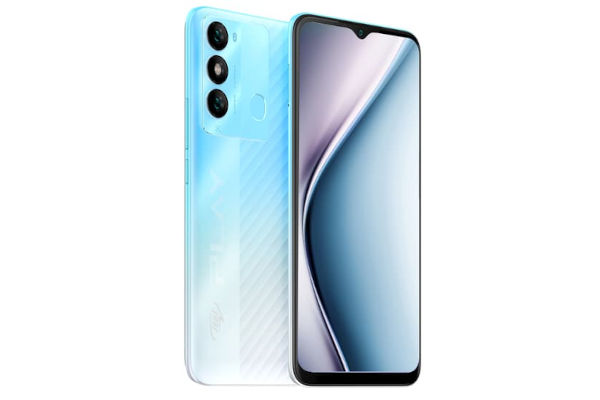 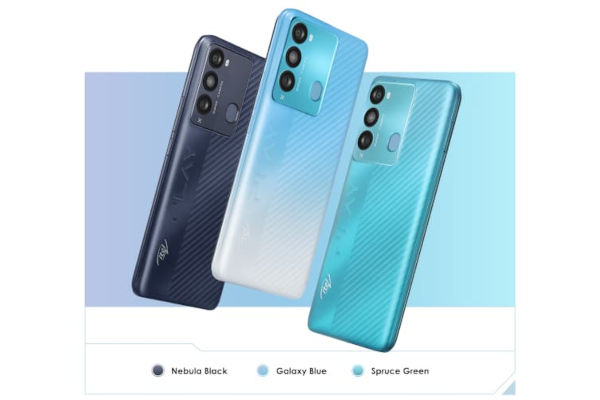 The phone comes in three colors: Galaxy Blue, Spruce Green, and Nebula Black. It is already available for purchase since May 2022 in Africa and Asia, and it’s priced at about $120.