With its current population of over 220 million, Nigeria, the world’s most populous black nation has a pretty large tech market. The country has one of the largest smartphone markets in Africa. 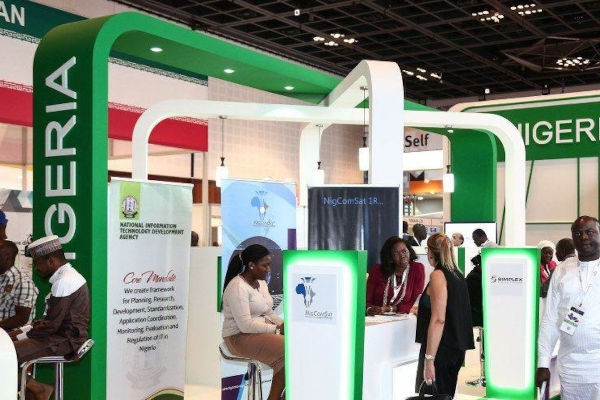 Arnold Ponela, a senior research analyst at IDC said “After a year of unprecedented market conditions, Africa’s smartphone market is showing signs of recovery from the economic damage inflicted by the COVID-19 pandemic…the region’s largest smartphone markets each contributed to the overall growth in Q2 2021, with Nigeria (+36.7%), Egypt (+24.6%), and South Africa (+10.5%) all recording strong year-on-year increases in shipments.”

According to recent reports from the Nigerian Communications Commission (NCC), the country bought 68.19 million Subscribers Identification Modules (SIMs) in just four years. As of 2018, the country had about 238.12 million active lines. However, by March 2022, this number soared to 306.31 million. This represents a 28.64% increase.

From the figures above, we can see that the lockdown period increased the sales of SIM cards in Nigeria. However, there are also hundreds of millions of unused SIMs in Nigeria. NCC also reveals that the number of inactive SIMs is now 107.10 million, an increase from 89.26 million. Furthermore, the number of active SIMs increases from 148.85 million in March 2018 to 199.20 million in March 2022.

It is important to note that most Nigerians do not have a single SIM card. In fact, an average Nigerian has no less than three SIM cards to their name. One of the reasons for this is the network signal situation in the country. The signal of a certain carrier may be best in your home while another is better at work. Also, the internet subscription plan which by the way is very expensive in Nigeria may be cheaper in another carrier. Thus, the user already has three SIMs, one for work, one for home and the last for data. 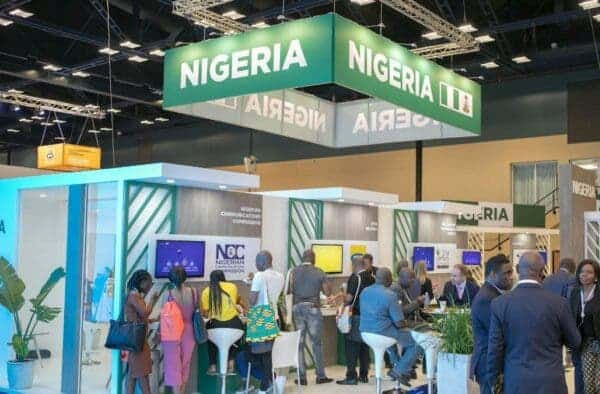 There are a lot of heinous crimes in Nigeria and most of these crimes are perpetrated with SIM cards. In kidnap cases which is quite common in Nigeria, the criminals call relatives of their victims with unregistered SIM cards. This is why the government insists that all SIM cards must be registered. However, almost 100 million SIM cards in Nigeria are yet to register. In December 2020, the president had to order the NCC to block all unregistered SIMs.

The major carriers in Nigeria are MTN Group Ltd., Airtel Africa Plc, Globacom Ltd and 9Mobile.  Amongst them, no less than 75 million SIMs are now restricted from usual services until they register their SIMs.

Carriers Unhappy With The Decision

However, the telecom operators claim that blocking the SIMs will not reduce crime. Gbenga Adebayo, Chairman of the Association of Licensed Telecoms Operators of Nigeria (ALTON) stated that the kidnappers of many people on the Abuja-Kaduna train used registered SIMs to call relatives of their victims. He further explains

“Telecom operators can trace the geo-location of the phone, from where calls emanate with the particular phone and provide the information to security agents for prompt action.

“I need to make it clear to Nigerians that there are no known unregistered SIM cards that are still on the network of any telecoms service provider because all networks have been cleaned up and all unregistered and improperly registered SIM cards have been deactivated from the networks, during the registration and linkage of NIN with SIM, which ended on March 31. So, considering this, there is no SIM card with the network of any telecoms service provider that is untraceable to the user and owner.

“But it is difficult to trace and arrest the kidnappers who use victim’s phones with registered SIM cards to make calls. What we can do as the operator is to trace the geo-location of the phone and provide such information to security agents,” Adebayo said.

“Data from OEMs suggests that approximately 63 million devices are sold each year in Nigeria. Estimates suggest that the average device owner changes devices every six to 18 months. “The size and turnover of the mobile device market offer vast opportunities for the implementation of a DMS.”

“…the telecom sector is estimated to contribute between 11 – 14 per cent per quarter to the GDP.

“This figure has been rising in the last few years consistent with increasing competition, decreasing telecom sector tariffs, and increasing teledensity. Innovations in the market such as 5G, Internet-of-Things will only further the rate of penetration of telecom devices in Nigeria which makes the DMS project a welcome development.”

Lagos: The Tech Hub In Nigeria

Solagbade Olaifa, PRO of Computer and Allied Product Dealers Association of Nigeria, said
“Yes, most of these devices are new devices. Lagos accounts for at least 70 per cent of it. About the rest of that is from other regions.”

In the Ikeja Computer Village in Lagos alone, he claims that about N5bn ($12 million) worth of devices hit the market. However, Nigeria is not thinking of local production because it does not have the expertise.

“We do not have the technology to produce now, but we can fund part of it, but we cannot produce as a whole because for every device, even over there, there are different companies that produce each component, it is not only one company that produces every component of the devices. However, Nigeria can start somewhere”.

“An average person in their 20s and 30s has like two or three devices which include laptops, phones, and others. To be honest, the market could run into billions. The second-hand product is larger because of the low purchasing power of the market. Ideally, majority of the buyers of new devices are organisations.”