According to a recent report, Google has shut down the mobile version of Android Auto. The Android Auto application for smartphones is no longer applicable to any version of the Android operating system. 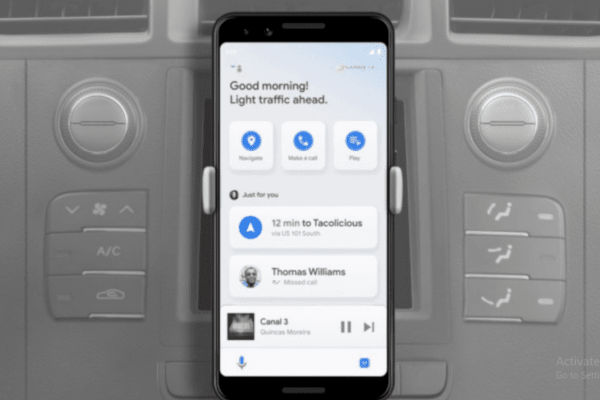 Furthermore, the company has also removed this application from the Google Play Store. If users have the Android Auto app installed, they will now see a message that says the app “works only with car screens right now”.

The prompt will further instruct users on how to connect their phone to an Android Auto-enabled car.

In fact, Google announced more than three years ago that it would no longer be updating the Android Auto phone app, and it seems that it took a while to officially shut down the app. Google says users can still use Google Assistant Driving Mode on their smartphones. This offers many of the same features as Android Auto on phones. Nevertheless, according to user feedback, the Google Assistant Driving Mode is not a full alternative to Android Auto.