Yesterday, negotiators from the European Parliament and 27 European Union member states agreed that mobile phones and other electronic devices in the EU will adopt standardized charging equipment from 2024. 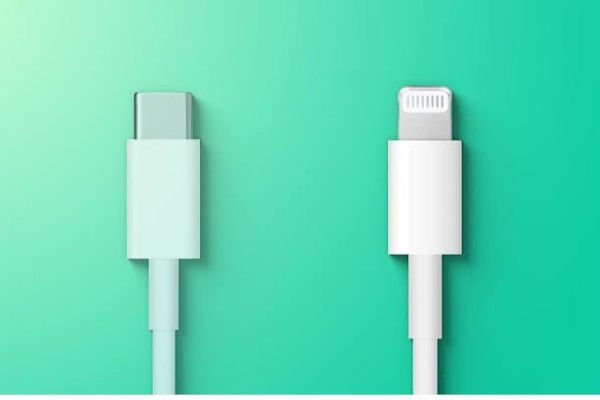 “By autumn 2024, USB Type-C will be the universal charging port for all mobile phones, tablets, and cameras in the EU,” the European Parliament said in a statement.

Among the new regulations, the iPhone is the most affected. This is because at present Android smartphones all basically come with USB Type-C. However, Apple has been insisting on using the Lightning charger on its iPhones. Nevertheless, things will obviously change soon. The advancement of the new regulations will also further promote the replacement of the Type-C interface with higher popularity and performance on the iPhone. 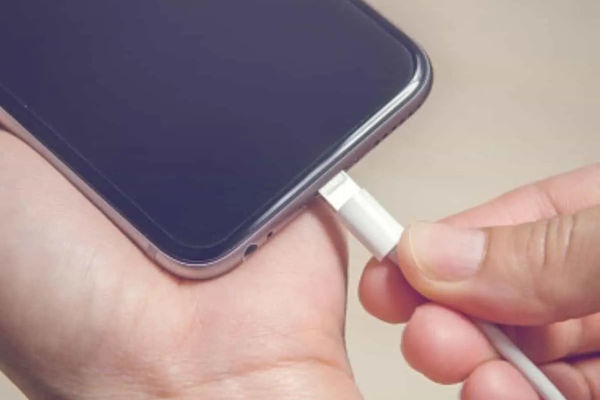 It is also worth noting that in addition to the charging port, the European Parliament’s Internal Market and Consumer Protection Committee also announced other content of the agreement through social platforms. It shows that the local area also needs to unify the fast charging technology. Furthermore, it will promote the separation of charger sales and equipment sales. 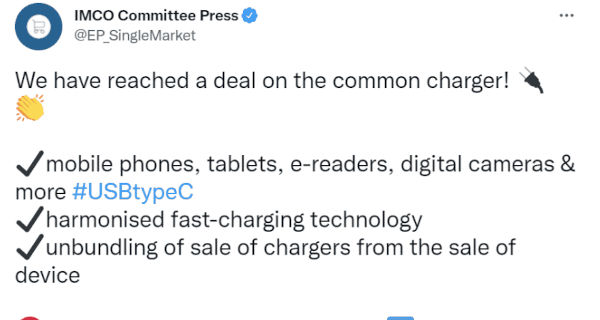 Looking at Apple’s current scenario, only the last point is in the company’s favour. Apple already sells its smartphones and chargers separately. Thus, it is already complying. However, Apple is significantly behind in the fast charging technology. This new requirement will force Apple to probably increase its fast-charging capacity.