The ZTE Axon 40 Ultra is expected to be unveiled on May 9 in China. And ahead of the launch, the Chinese tech giant has released some posters to reveal its design. Furthermore, the device has appeared in the database of the TENAA certification platform with all the major specs. 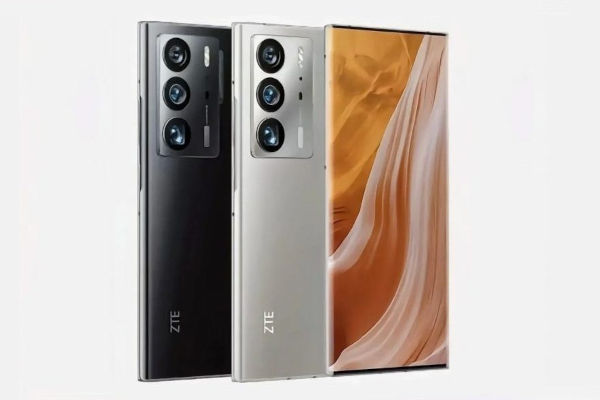 A render of the Axon 40 Ultra was recently revealed, thanks to the Chinese retailer site Pinduoduo. It gave a good look at the design of the smartphone. Now, the company has released fresh renders to showcase its design. As can be seen in the image below, the Axon 40 Ultra will come in two colors: black and grey, which has a pale golden tint. 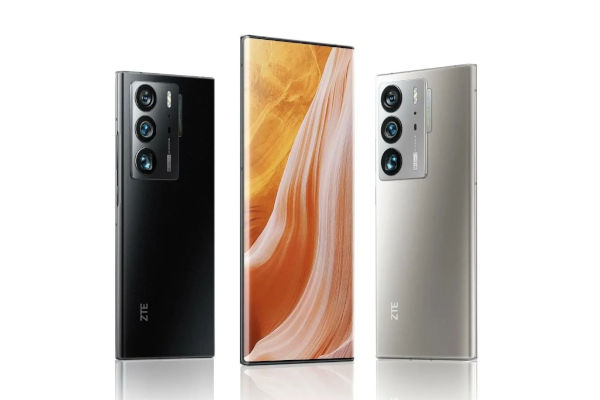 The front of the Axon 40 Ultra features a curved edge display with slim bezels at the top and bottom. The display looks amazing as there is no cutout for the selfie camera. As it is known, the device will come equipped with an under-display selfie camera.

The Axon 40 Ultra’s TENAA listing states that it has a 6.8-inch OLED panel that offers a 2480 x 1116 pixels resolution. It is unclear whether the device will carry support for a higher refresh rate. The display will be also embedded with an in-screen fingerprint scanner.

The Snapdragon 8 Gen 1 will be powering the Axon 40 Ultra. The TENAA listing further states that the device will arrive with up to 16 GB of RAM and up to 1 TB of internal storage. It will be running on the Android 12 OS, which will be overlaid with the latest version of the MiFavor UI.

It also features an IR blaster, stereo speakers and an X-axis linear motor, according to previous reports. The device measures 8.41mm in thickness and weighs 204 grams.