In April, WhatsApp confirmed that the Message Reactions and 2GB File Sharing size features which was being tested will soon hit the stable build. And as promised, the features have finally begun to roll out. 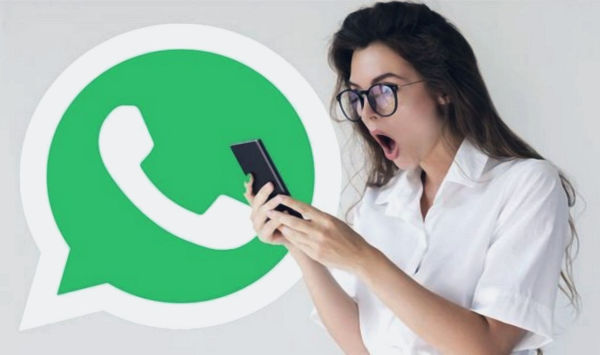 The Message Reactions feature has also debuted in some regions. WhatsApp has stated that users will get a limited choice of emojis when it comes to reactions, however, the feature will later get support for “all emojis and skin tones.” Currently, the reactions feature supports six emojis which are – 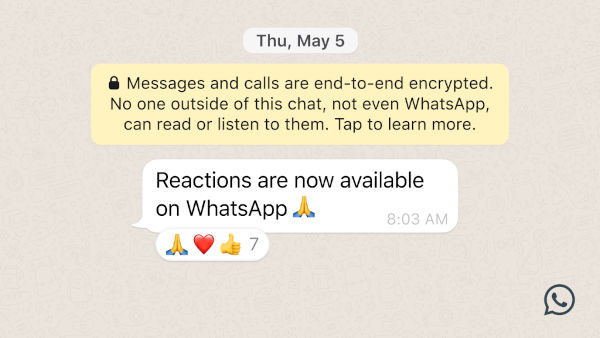 Before now, WhatsApp only allowed file and media sharing of up to 100MB size. Now, this restriction will be removed and users will be able to share bigger files like high definition videos, etc due to the increased 2GB data sharing cap.

Other than that, Groups on WhatsApp can now accommodate twice the number of participants as before. It now has a limit of 512 users per group. WhatsApp also increased the participant cap on WhatsApp group calls. The feature now supports up to 32 participants in group calls, however, it is only limited to the smartphone version.

The company has plans to soon introduce more interesting features like the “Companion device” that will allow users to use one WhatsApp account on multiple smartphones or tablets. So stay tuned for more updates on that.

WhatsApp can now run on two smartphones at once