Tecno POVA 3 smartphone is expected to be announced on May 25 in the Philippines. The Facebook handle of the brand already has the design and a couple of key features of the smartphone. Now, tipster Paras Guglani has shared live shots of the smartphone. 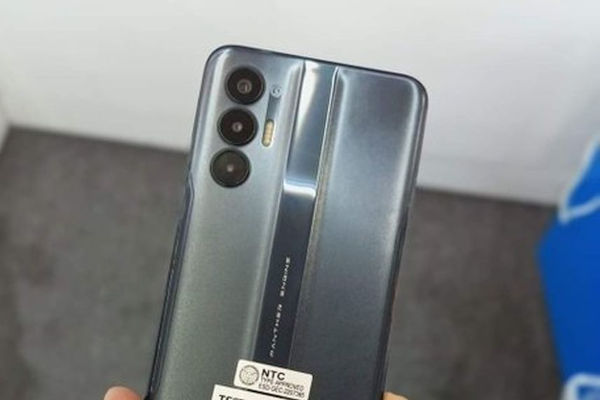 The Tecno POVA 3 images reveals that it will be sporting a large-sized punch-hole display on the front. Its rear shell has a triple camera unit with a quad-LED flash unit alongside. The back panel of the device seems to have a matte finish with a slightly glossy vertical stripe in the middle.

The Tecno Pova 3 has a 6.95-inch IPS LCD panel that offers a Full HD+ resolution of 1080 x 2400 pixels and a 90Hz refresh rate. It has a front-facing camera of 8-megapixel. The back panel of the device has a 50-megapixel primary camera. It is coupled with a pair of 2-megapixel cameras. 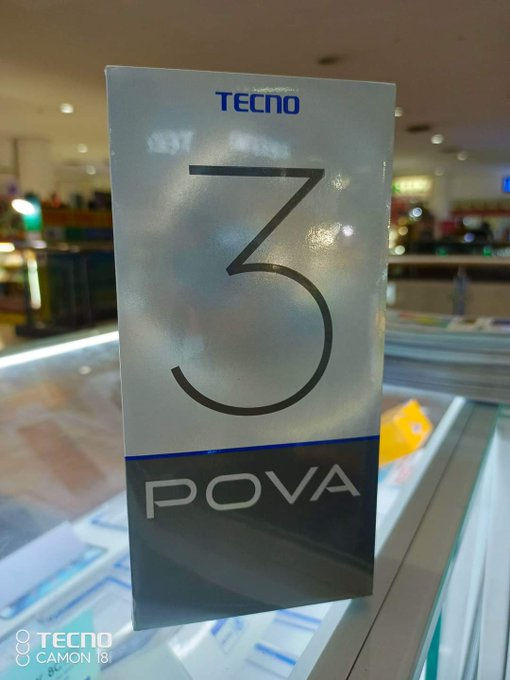 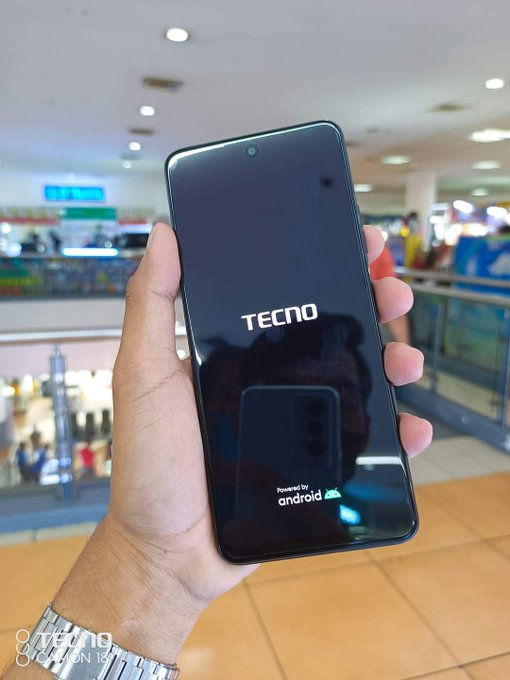 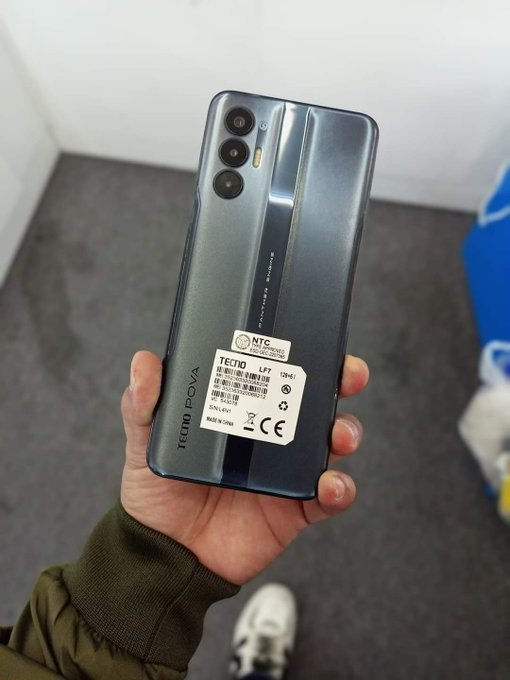 The Helio G88 chipset is present under the hood of the POVA 3. It houses a behemoth 7,000mAh battery, which carries support for 33W fast charging. The device runs on the Android 12 OS with HiOS on top. It offers other features such as a side-facing fingerprint canner, graphite cooling, DTS stereo speakers, Z-axis linear motor, and a microSD card slot.

In the Philippines, it is likely to carry a price tag of 8,999 PHP (~$172). The Electric Blue edition of the phone will be a limited variant priced at 9,399 PHP. It will also come in Tech Silver and Eco Black.

According to the tipster, the Tecno POVA 3 will debut in India next month. India may receive only the 6GB+128GB edition of the device. The POVA 3 color variants for India will be called Black Sea, Silver Sea, and Blue Sea.