Recently, the first images of the Samsung Galaxy Z Fold 4 surfaced. The CAD renders revealed that its design will be similar to the Galaxy Z Fold 3, but it will be a shorter and wider device. It was found that the device would sport a designed camera unit with protruding cameras. Now, a fresh leak has revealed the camera configurations o the Z Fold 4. 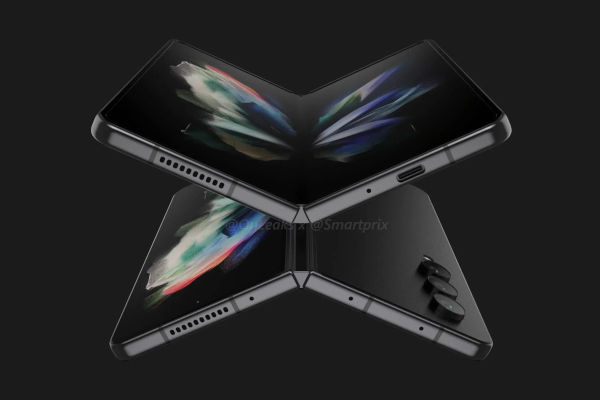 According to reliable tipster Ice Universe, the  triple camera unit of the Z Fold 4 will have a 50-megapixel primary camera. It will be accompanied by a 12-megapixel ultrawide lens and a 12-megapixel telephoto camera with 3x zoom.

It seems the Z Fold 4 may borrow the main and ultrawide snappers from the Galaxy S22 and Galaxy S22 Plus. The tipster claimed that it would come with the best 3x zoom camera ever seen on a Samsung phone. The leak suggests that the Z Fold 4 will offer an improved photography experience. 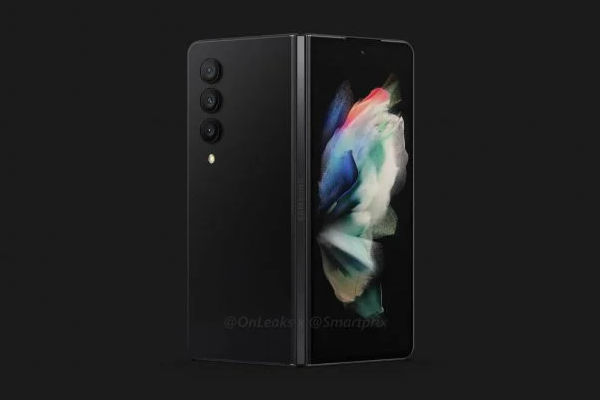 Coming to the other specs, the Galaxy Z Fold 4 is expected a 6.2-inch cover display and a 7.6-inch internal display. Both displays are said to be shorter and wider than the previous generation. The internal display will have an in-screen camera, but its configuration is yet to be revealed. 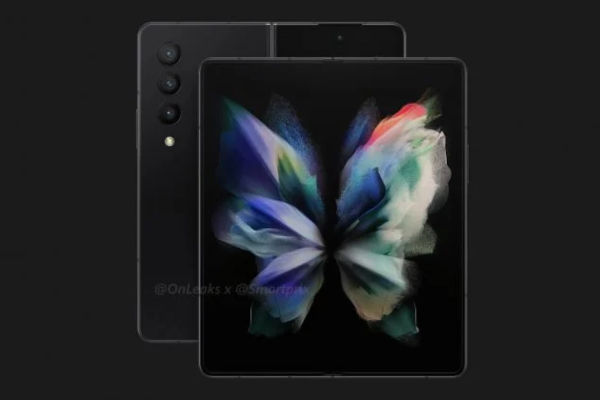 Also, there is no information on the front camera of the device. It remains to be seen to whether it will get the same 10-megapixel front camera and a 4-megapixel under-display camera.

The Snapdragon 8 Gen 1+chipset will likely power the Galaxy Z Fold 4. It may house a 4,400mAh battery. It is expected to support 25W fast charging, wireless and reverse wireless charging. The device will not feature a dedicate S Pen storage slot.