Samsung and TSMC are the two companies that provide process nodes to chipset makers. However, TSMC’s processes consume less power. These are the main reasons why Samsung has decided to make a new chipset from the scratch. Anyway, before that happens, the South Korean company has no idea to pause production of its flagship Exynos chips. The latest leaks prove the Exynos 2300 is on the road, and it will use the company’s own 3nm process node. 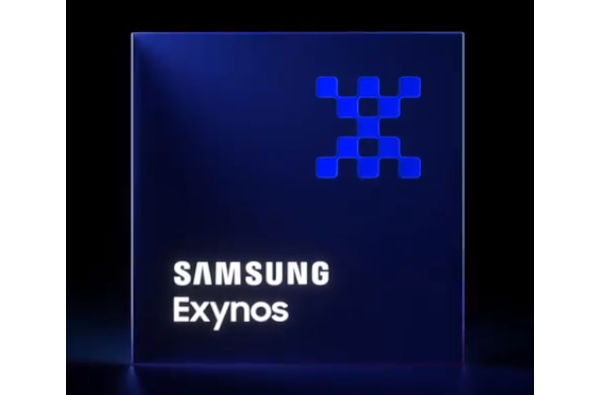 According to reports around, Samsung was working on the next-gen Exynos SoC. The latter has a model number S5E9935. Now, its internal codename has been known.

Roland Quandt revealed that Samsung’s next flagship Exynos chipset is internally known as “Quadra.” As a reference, the current Exynos 2200’s codename is Pamir. All three models in the Samsung Galaxy S22 series have got it. But this doesn’t mean the forthcoming Samsung Galaxy S23 will get it too.

Earlier reports said that the Exynos 2300 will be ready before the first quarter of 2023 and this makes us believe that the yet-to-be-announced Galaxy S23 series will be powered by the SoC. Rumors also says Samsung will not power the Galaxy S23 and S24 series models with Exynos chips. The reason is that the current Exynos 2200 couldn’t make any competition to the Snapdragon 8 Gen 1. So to somehow convince its customers in Europe and Asia that Samsung takes care of them as well, it will design a new chip from the scratch. 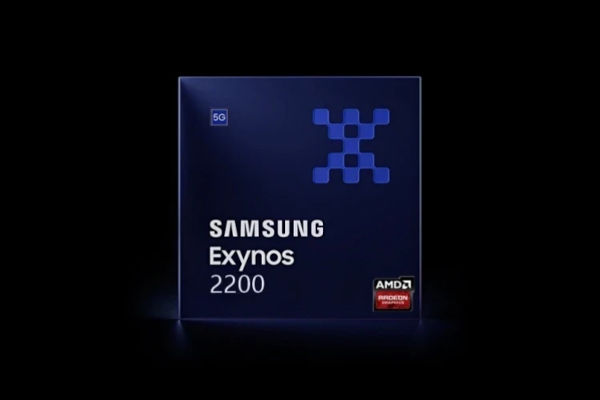 Moreover, according to a number of rumors, the South Korean company has created a team of 1,000 employees that are responsible for developing a new custom chipset. If everything goes according to the plan, the Samsung Galaxy S25 in 2025 will be the first model to use it.

At the moment, there is no concrete information concerning the upcoming Exynos 2300. But we are sure it will use the 3nm GAA fabrication process. Plus, it ought to come with the latest ARM CPU cores and an updated Xclipse GPU based on AMD’s new Radeon GPU.

The 3nm chipset should go into mass production as soon as later this year. While 3nm sounds quite promising, many industry analysts believe that in terms of transistor density and performance, it will be comparable to TSMC’s 5nm and Intel’s Intel 4nm process only.