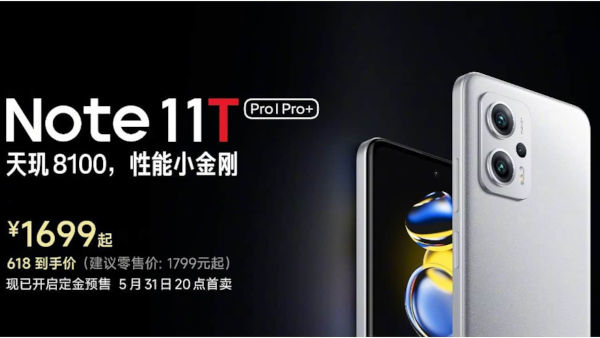 Speaking of its design, it has a rectangular camera module on the top left corner of the rear panel that houses three image sensors. Redmi has also placed a focus on cooling with the Note 11T series since they pack a powerful chipset. Thus, it houses VC liquid cooling technology to help keep thermals in check during intensive tasks like gaming. Apart from this, the brand even showed a video of the Note 11T Pro series undergoing various physical stress tests. This included drop tests, scratch tests, bend tests, and much more.

The Note 11T Pro features an identically sized 6.6 inch IPS LCD panel that also supports 144Hz refresh rate and has an A+ rating from DisplayMate as well as other similar specifications. 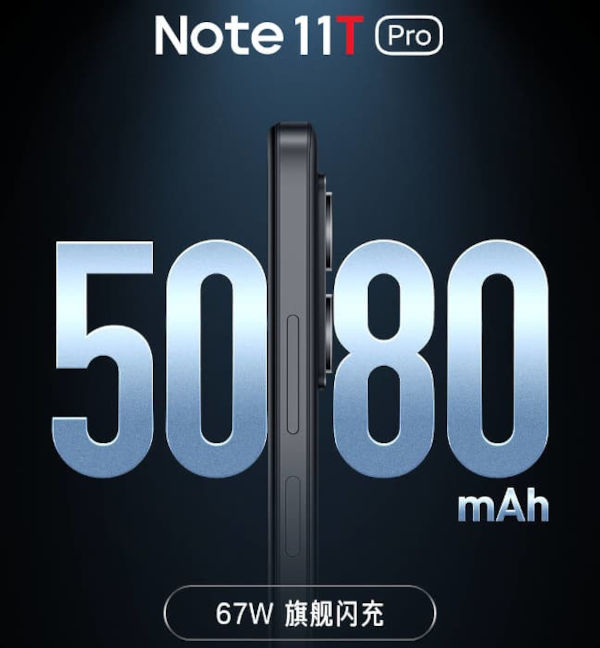 This model also comes with many of the same features as the higher end variant, including 3.5mm headphone jack, WiFi 6, and others. So basically, the two models are the same phone, with the primary difference being storage configurations, battery size and fast charging rates.

Talking about the cameras, the Note 11T Pro features a triple camera setup on the rear. This module consists of a 64 megapixel Samsung ISOCELL GW1 primary sensor that features a 1/1.72 sensor size to let more light in and a 1.6μm pixel size. The primary sensor is paired with an 8 megapixel ultra wide angle lens and another 2 megapixel macro shooter. 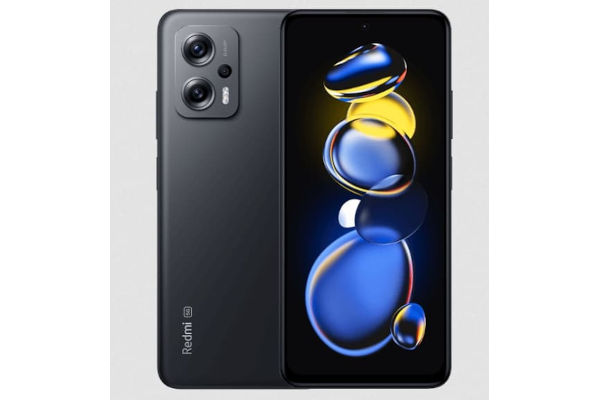 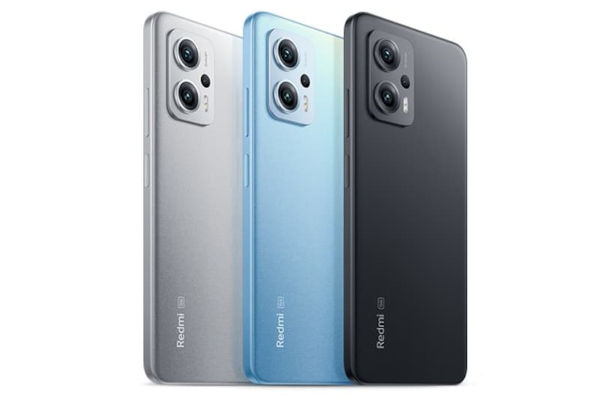 The Note 11T Pro arrives in just the Silver and Blue color variants. Furthermore, it will also be released in multiple color options, so lets take a look at their pricing: