It’s no longer news that the Snapdragon 8+ Gen 1 chip has been unveiled as Qualcomm’s flagship for the second half of this year. The chipmaker promises that the SoC has become more energy efficient and has added power. And the first information about the performance of Snapdragon 8+ Gen 1 was not long in coming. 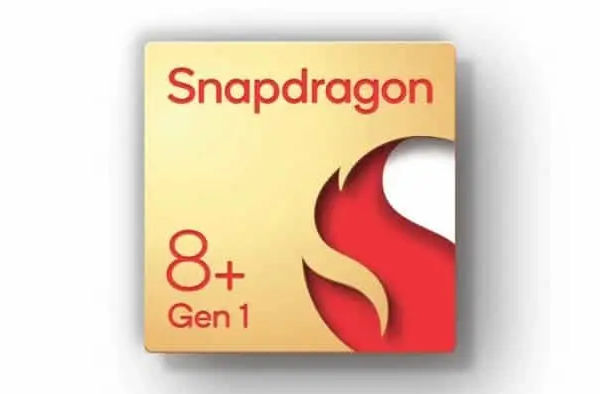 Just a couple of hours after the announcement of the platform, a screenshot was posted on the network showing the test result of an unknown smartphone with Snapdragon 8+ Gen 1 in AnTuTu. At the same time, the model is not only equipped with a powerful chip, but also received an abundance of memory: 18 GB of RAM and 512 GB of memory. It works under the Android 12 operating system.

There is an assumption that the test was passed by the future gaming smartphone Asus ROG Phone 6; which, according to its status, should give out maximum power. Whereas the Realme RMX3551 model with the latest chip has a more modest result – 1,059,554 points. 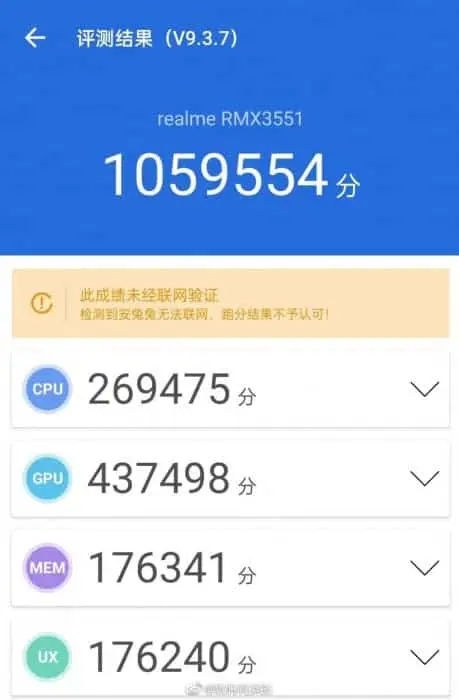 However, the engineering machine passed the test, before its announcement; the developers still have time to work on optimization and the final performance will be higher.

After Qualcomm officially introduced the new top-end Snapdragon 8+ Gen 1 SoC; smartphone manufacturers began to compete with each other to publish teasers pointing to new flagships based on it. One of the first was Xiaomi. 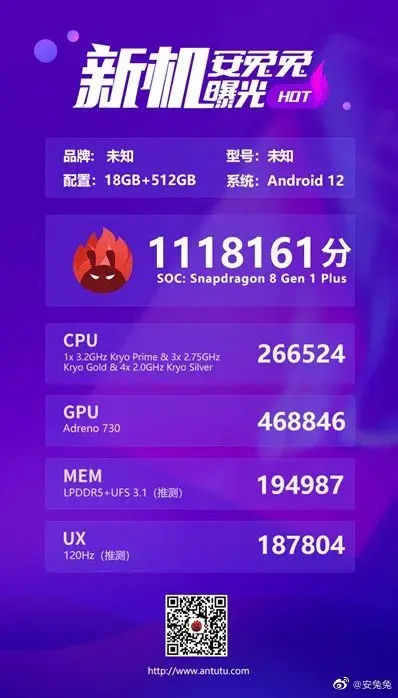 Xiaomi 12 Ultra will be built on Snapdragon 8+ Gen 1. By the way, according to, again, rumors, this model will launch in June-July. And this is quite consistent with today’s announcement of the SD 8+ Gen 1.

Qualcomm’s new top-end SoC will also get the expected OnePlus 10 Ultra and Motorola Frontier. OnePlus fans are waiting for the first, as the current OnePlus 10 Pro proved to be a failure in terms of structural strength and weak in terms of camera and autonomy. And the second should be the world’s first smartphone with a 200 megapixel image sensor.

In addition to them, we are also waiting for Realme GT2 Master Explorer Edition; by the way, it has already been subject of tests in AnTuTu; and this is the first result of the Snapdragon 8+ Gen 1 test in the benchmark; iQOO 10 Pro and Asus ROG 6 – the first gaming smartphone on Snapdragon 8+ Gen one.