Qualcomm has confirmed that it will host a new launch event on 20th May in China. While details about the event are yet to be revealed, the company is expected to announce its new Qualcomm Snapdragon series processors. 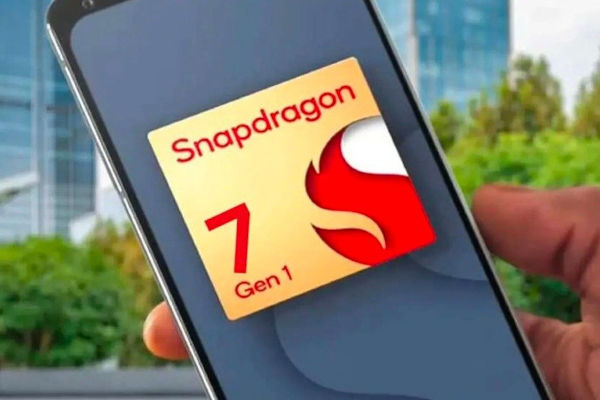 This will mark the debut of the 7-series processor from Qualcomm with the new naming scheme that the company introduced last year when it announced the flagship Snapdragon 8 Gen 1 SoC.

Based on the reports and leaks, the upcoming Qualcomm Snapdragon 7 Gen 1 will use ARM Cortex A710 and Cortex A510 cores clocked at 2.3GHz and 1.8GHz, respectively. Along with that, it will also come integrated with Adreno 662 GPU. 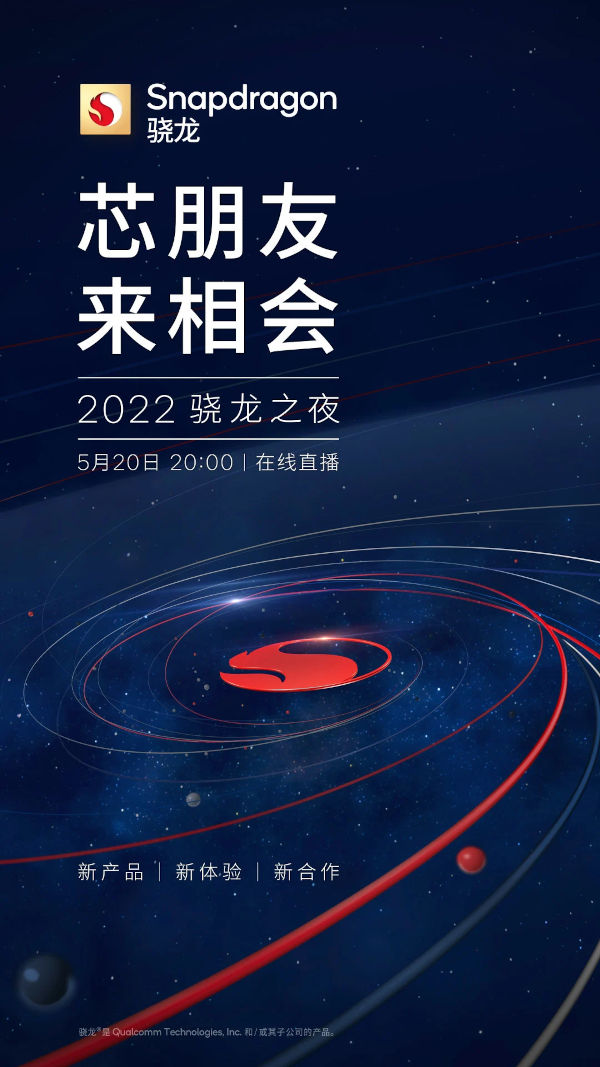 Previous leaks have indicated that the chipset will have a 1 + 3 + 4 core configuration, including a Cortex X2 prime core with a 2.99GHz frequency. It is also said to come with three Cortex A710 cores and four Cortex A510 cores.