Last month, the OnePlus Ace became official. And to follow that up, the Chinese smartphone manufacturer, OnePlus, has now launched OnePlus Ace Racing Edition for its domestic market. 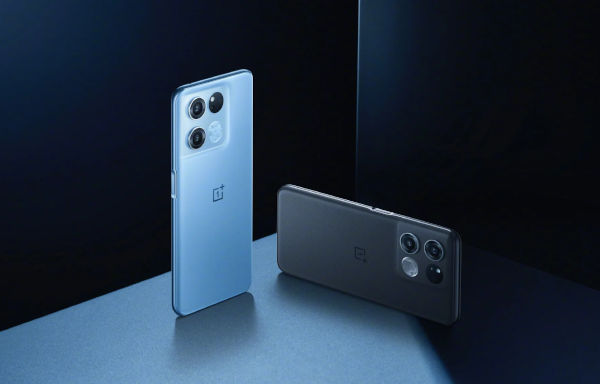 The OnePlus Ace Racing Edition looks similar to the OnePlus 10 Pro with a similar-looking square camera island hosting a triple camera setup. The device has curved edges and hosts the volume rocker on the left while the power button is located on the right side. The device however lacks the signature OnePlus Alert Slider. It has 164.3×75.8×8.7mm dimensions and weighs 205g.

On the front, the device features a 6.59-inch LCD screen with a Full HD+ resolution of 1080 x 2412 pixels and a six-level variable refresh rate (30/48/50/60/90Hz) that maxes out at 120Hz. The display also covers 100% of the DCI-P3 color gamut. The screen has noticeable bezels going around it and a thick chin. The punch hole is located in the top left corner and the screen has an in-display fingerprint sensor for security.

The device is powered by the MediaTek Dimensity 8100-Max SoC that comes with the Mali G610 MC6 GPU. It is paired with up to 12GB of LPDDR5 RAM and up to 256GB of UFS 3.1 storage. Powering the device is a 5,000mAh battery coupled with 67W SUPERVOOC fast charging. OnePlus claims that the device can be charged from 0% to 80% in 29 minutes. 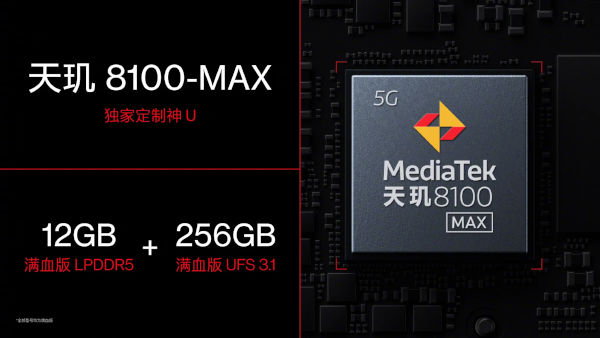 OnePlus has claimed that Piece Elite, also known as PUBG outside of China has a stable frame rate of 89.5 FPS with zero frame drops in a 1-hour long session. It has therefore received the Peace Elite Professional League certification. Genshin Impact on the other hand gives a stable 49.3 on the 810p resolution preset.

Keeping thermals under control is an 8-layer cooling system with a large area liquid-cooled Vapor Chamber combined with a diamond thermal conductive material and ultra-high-density graphite.

For the Ace Racing Edition, OnePlus has developed the haptics in collaboration with the popular gaming brand Razer. The device has a large X-axis linear motor and comes with special O-Haptic game Vibration effects. The device comes with a Razer keyboard that has special haptic tuning making them stand apart from other Android virtual keyboards. Other than that, the smartphone also comes with powerful dual stereo speakers offering high-quality sound and powerful bass.

For optics, the device has a triple camera setup featuring a 64-megapixel primary sensor. The primary sensor is paired with an 8-megapixel ultrawide camera and a 2-megapixel macro lens. On the front, it comes with a 16-megapixel snapper for selfies and video calls. 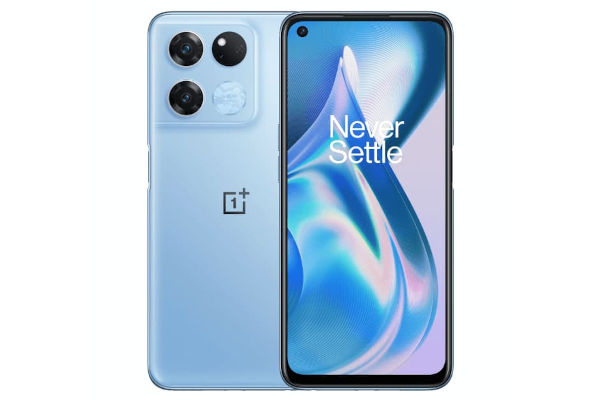 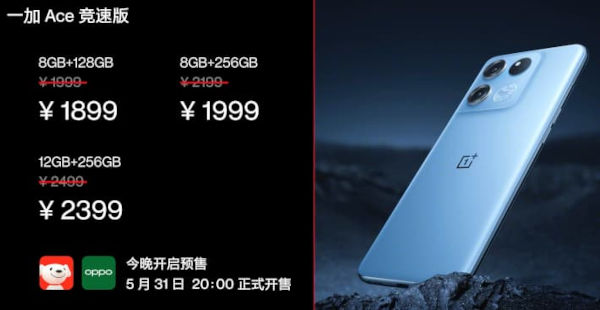 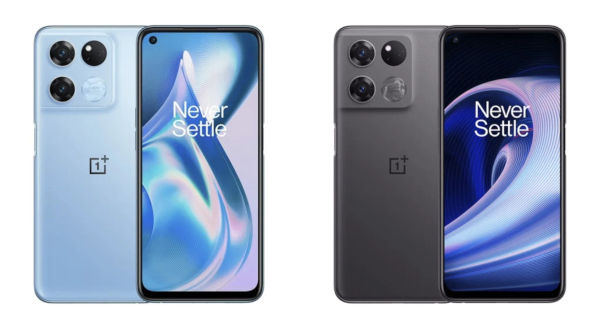 It is available in two color options – Athletics Grey and Lightspeed Blue and will start retailing on May 31 in China.