Nothing had already confirmed the coming of a new smartphone dubbed Nothing phone (1). The executive made bold claims saying that the Nothing phone (1) will come to revolution the market of Android smartphones. The goal is to offer a true Android answer to the iPhone. It will be a flagship smartphone, running the all-new NothingOS with three years of major Android updates granted. 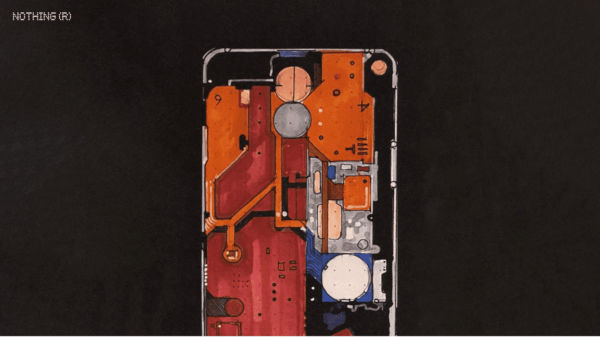 The company has been sharing a couple of details from time and time. For example, the phone will bring a transparent back, will support wireless charging, and will have a frame with recycled aluminum.

The company is really trying to create an appeal for the so-called NothingOS. It has even unleashed the phone’s Android launcher on Google Play Store before the phone’s launch. Curiously, one of the first brands to have support for the launcher is OnePlus. 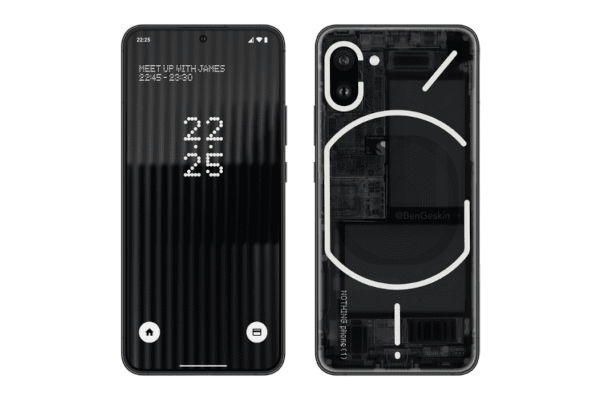 The company is yet to announce the launch date of the handset, for obvious reasons. If we know Pei, he will keep bringing cryptic teasers before revealing the launch date. Anyway, a leak from Germany comes with an alleged launch date, and it’s closer than previously thought. The new Nothing phone (1) will hit the market on July 21. It’s unclear if that’s the date on which sales start or the date of the unveiling. Anyway, it seems to be an important date for Nothing.