Back in March, HMD Global confirmed that it is not planning to launch a flagship or premium smartphone anytime soon. However, contrary to that, a new report is suggesting that the company is working on a flagship-tier smartphone. 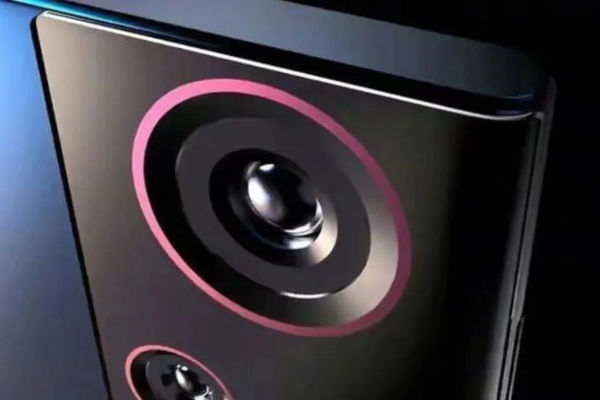 The supposed upcoming smartphone has also received some concept renders showcasing a flat top and curved sides. The camera module is shaped like a knife’s tip and houses a five-camera setup along with a dual flash module. The primary camera has the biggest lens and there are four other lenses aligned vertically below it. 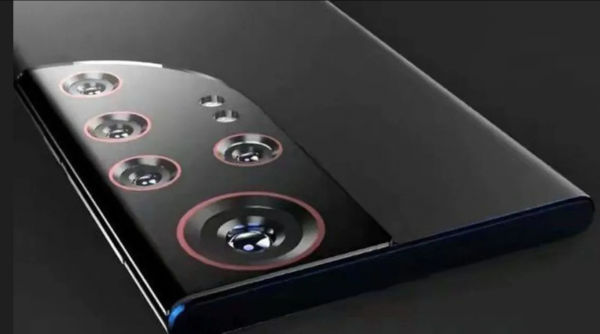 The report states that the smartphone could feature a 200MP sensor made by Samsung. For those unaware, Samsung launched the ISOCELL HP1 200-megapixel image sensor with a 0.64μm pixel sensor back in September 2021. However, the 200-megapixel sensor is yet to make a debut on any smartphone. These specs and renders are still rumored and unconfirmed, so we expect readers to take it with a pinch of salt.

The new sensor features an all-new ChameleonCell technology, a pixel-binning technology that uses a two-by-two, four-by-four, or full pixel layout depending on the environment. It can take 8K videos at 30fps with minimum loss in the field of view.