Recently, the Chinese largest telecommunications company, China Telecom acquired the ownership of Maimang, which was formerly exclusive sub-brand under Huawei. Following the brand’s integration with its new parent company, Maimang has launched the Maimang 11 5G today, a new 5G smartphone from the brand that features a humongous 6.75-inch 90Hz display and a gigantic 6,000mAh battery. 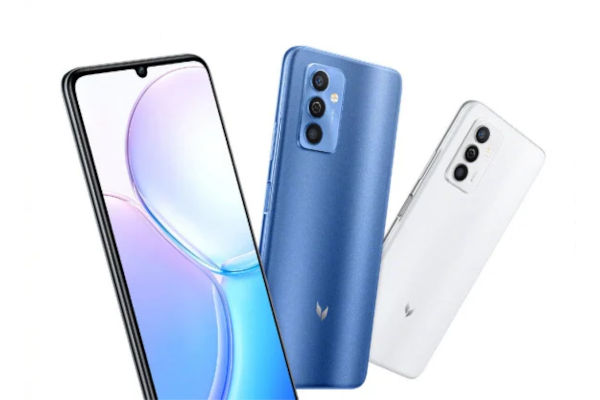 The Maimang 11 5G features MediaTek’s entry-level Dimensity 700 chipset that we have seen in many other  5G budget market devices like the Poco M3 Pro 5G, Vivo Y76 5G and Poco M4 5G. Under the hood, it also features a generous 8GB of RAM and available with either 128GB or 256GB of in-built storage.

From the advertising promos, it seems that the highlighting feature of the Maimang 11 5G is its monstrous 6,000mAh. The device advertises that with a 15-min charge, you can watch up to 5 hours of video playback, and coupled with the device’s aggressive power management, China Telecom also markets the Maimang 11 5G being able to last through the whole week with only two full charges. 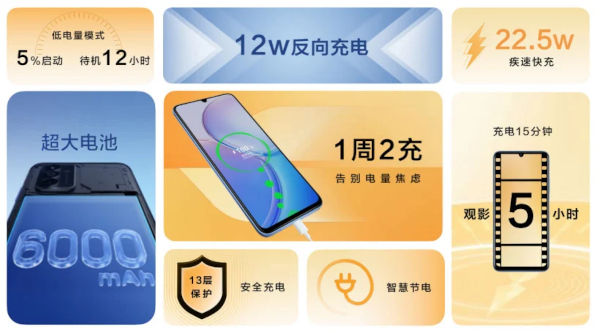 Coming to charging, the Maimang 11 5G supports 22.5W fast wired USB-C charging, which is quite outdated in comparison with the smartphones of today, but since the device has 6,000mAh, it seems that an overnight charge that lasts you at least a day. Speaking about big batteries, China Telecom has also enabled 12W reverse wired charging on the smartphone to allow the Maimang 11 5G to double as a power bank to charge your other electronic products like Bluetooth earbuds in a pinch as well.

The Maimang 11 5G display can be described as massive as it sports a large 6.75-inch 90Hz LCD display with a resolution of 1600 x 720 pixels. Paired with the company’s claim of 86dB SuperSound in its promo materials, a large screen with loudspeakers would ensure your multimedia experience is to be enjoyed at any time.

As for the other bells and whistles of the Maimang 11 5G, it comes with a dual 48MP main + 2MP depth sensor camera setup at the back, an 8MP selfie camera at the front, a side-mounted fingerprint scanner and a 3.5mm headphone jack. 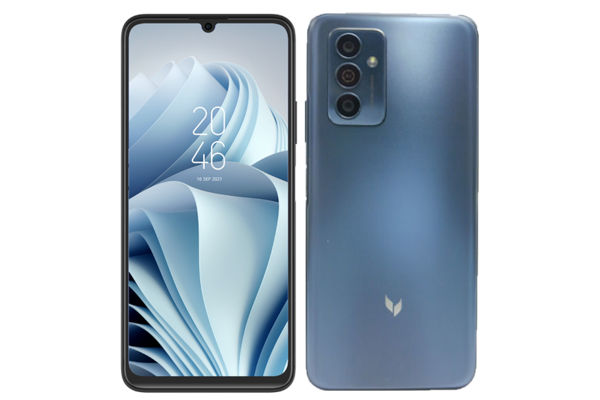 Its official pricing is as follows: 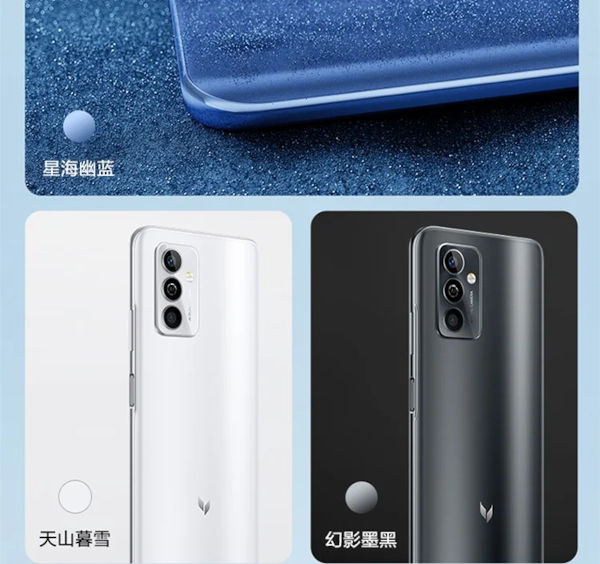 The Maimang 11 5G will officially go on sale on May 17th in China and will be available in 3 colors: Winter White, Starry Blue and Shadow Black.