LeEco did not released any smartphone for several years now due to some financial troubles. Today, the company under the Letv has announced a new smartphone called Letv Y1 Pro. This device isn’t impressive by any means, but could signal a new competitor in the smartphone industry. 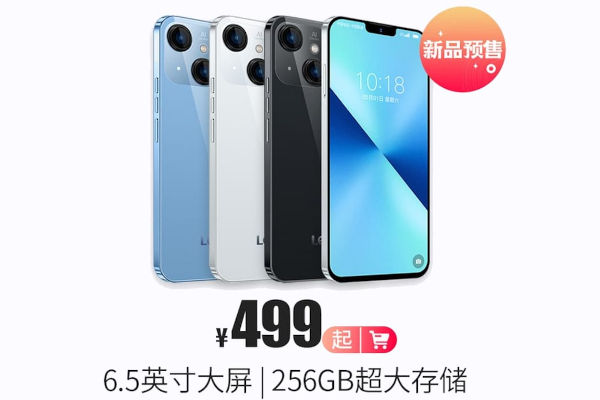 The Letv Y1 Pro looks pretty much exactly like an iPhone 13, in terms of design, with a very low price point. Starting at CNY 499 (roughly $75), the Y1 Pro is powered by a low-end Unisoc T310. It has 1 ARM Cortex-A75 core clocked at 2GHz and 3x ARM Cortex-A55 clocked at 1.8GHz and this SoC only supports 4G networks. It is paired with 4GB of RAM and up to 256GB of internal storage and dedicated microSD card slot.

It has a 5MP front-facing camera and on the main dual camera an 8MP sensor is featured with a secondary AI lens – presumably a depth sensor. The 4,000 mAh battery recharges via USB-C.

The Y1 Pro is only available in the Chinese market, but we’ll be watching out to see if the brand ever starts shipping to other markets.