iQOO has lauched the iQOO Neo6 smartphone globally, starting with the Indian market. The device offers key features such as a 120Hz OLED display, Snapdragon 8-series chip, 80W fast charging. This Neo6 model is different from the phone of the same name that debuted in China last month. The specifications and design of this Neo6 is a rebadged version of the Neo6 SE that launched in China earlier this month. 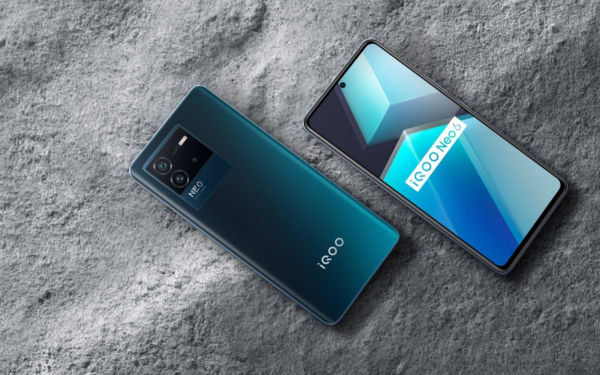 The iQOO Neo6 has a flat display with a centrally positioned punch-hole on the front. It comes equipped with an in-display fingerprint scanner. The rear shell of the device has a matte finish. The top-left corner of the phone’s back has a triple camera unit, an LED flash, and a Neo branding. The device is dual stereo speakers but lacks a 3.5mm audio jack. 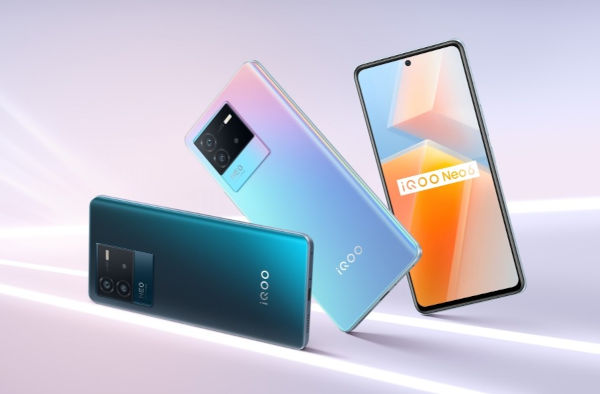 The iQOO Neo6 is powered by the Snapdragon 870 mobile platform. The device ships with up to 12 GB of LPDDR4x RAM and up to 256 GB of UFS 3.1 storage. It carries support for up to 4 GB of extended RAM.

To keep the lights on, the Neo6 houses a 4,700mAh battery that carries support for 80W fast charging. The smartphone is equipped with a liquid cooling unit for heat dissipation. It includes a vapor chamber soaking plate and 5-layer laminated graphite.

The iQOO Neo6 runs on the Android 12 OS and FunTouch OS 12. It offers other features such as a dual SIM slot, 5G, Wi-Fi 802.11ax, Bluetooth 5.1, GPS, a USB-C port, and an X-axis linear motor. It also carries support for Hi-Res Audio and Hi-Res Audio Wireless.

The iQOO Neo6 has a 16-megapixel camera for shooting selfies and video calls. Its rear camera unit has a 64-megapixel main camera with OIS support, an 8-megapixel ultrawide camera, and a 2-megapixel macro snapper. The handset supports photography features, such as portrait mode, night scene mode, time-lapse, dual-view video, up to 1080p slow-motion video shooting, and up to 4K video recording. 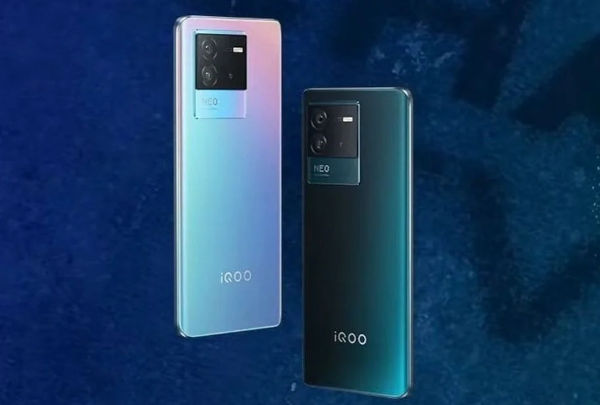 It will be available for purchase through iQOO India’s website and Amazon India. These platforms will carry out the first sales of the Neo6 on June 2.