By TellForce Blog On May 6, 2022
Share
Join Us On Telegram 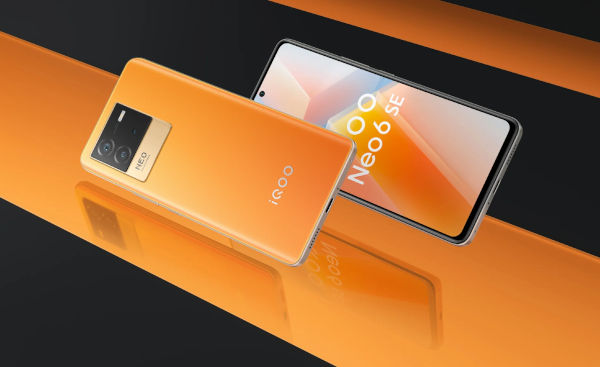 The iQOO Neo6 SE has a flat back design with curved edges and a matte texture finish. Its rectangular camera module houses a triple camera unit along with an LED flash. Its power button and volume rocker are located on the right side.

On the front, the smartphone features a 6.62-inch FHD+ E4 AMOLED display with 1300nits peak brightness and 120Hz refresh rate. The display panel has support for 10-bit colors, HDR10+ and offers a mind-blowing 1200Hz touch sampling rate while gaming. There is a punch-hole on the top center for the selfie camera and the screen has thin bezels going around it. 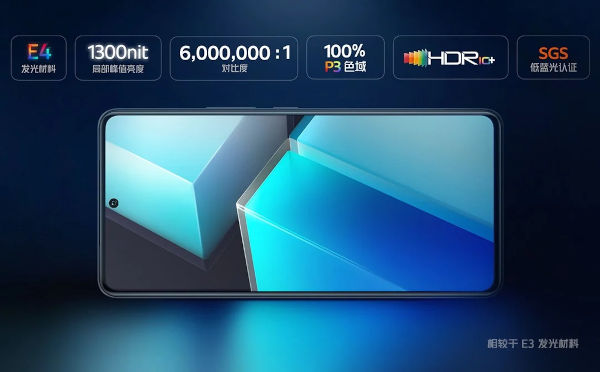 Powered by the Qualcomm Snapdragon 870 chipset paired with up to 12GB of RAM and 256GB of UFS 3.1 storage, the device is capable of averaging up to 118.6 frames per second in “Honor of Kings” even after an hour of gameplay.

Managing the thermals of the device is a liquid cooling system. It comes with five layers of ultra-thin graphite for heat dissipation which covers an area of 36907 square millimeters on the smartphone.

The smartphone is equipped with an X-axis linear motor and stereo speakers making the gaming experience on the machine much more vivid and immersive. The machine has also received the acknowledgment of the KPL competition league as a certified device. 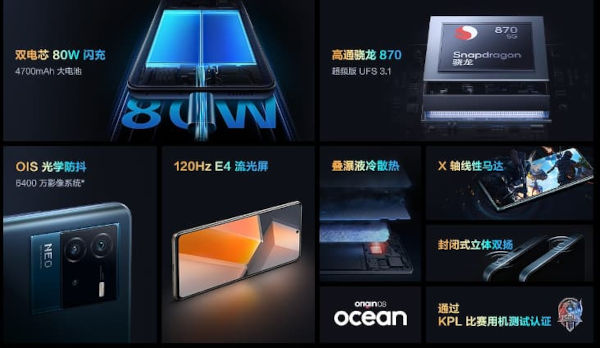 The smartphone has a 4700mAh with 80W flash charging. iQOO claims that the battery can be topped up from 0 to 100% in just 30 minutes. It operates on Android 12 based OriginOS Ocean. 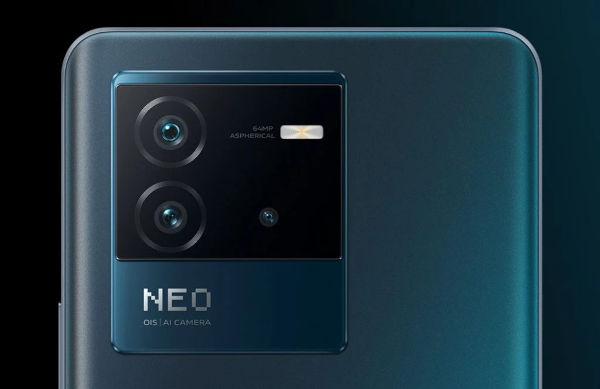 On the front, the Neo6 SE features a 16-megapixel snapper for selfies and video calls. 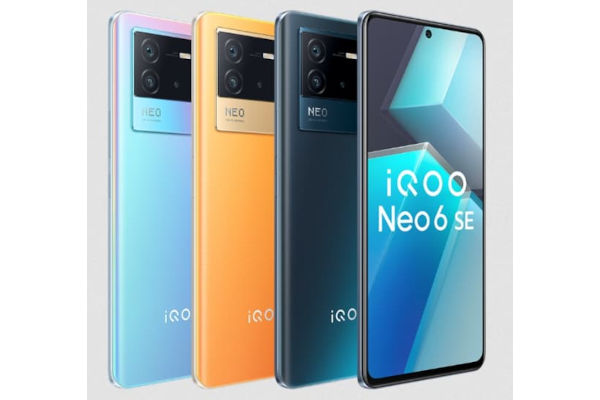 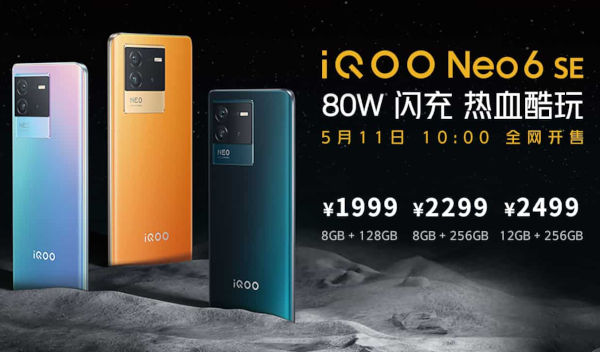 The device is available for pre-order in China and will go on its first sale starting May 11.