Just last month, Infinix launched the Infinix Note 12 smartphone and now company has been reportedly gearing up to unveil a new Note series phone. The report also shared some leaked images of the mysterious phone that it received from an anonymous reader. 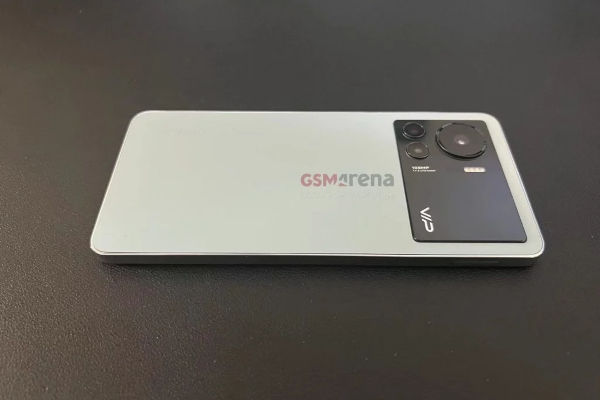 The leaked images do not reveal the front of the phone. It has a boxy design and a white colored rear shell. The handset sports a huge camera block, which houses a triple camera unit and an LED flash.

The camera setup has a 108-megapixel primary camera. The “12-24mm” imprinted text reveals that it has an ultrawide. There is no information on the third camera of the device. To recall, the Infinix Zero X Pro, which was launched last year, featured the 108-megapixel Samsung ISOCELL H2 sensor. 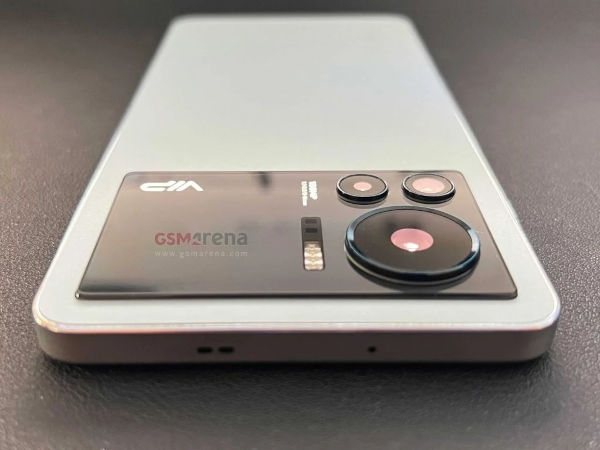 The publication claims that it has learnt from the source that the device will be powered by the Helio G96 chipset. This device is likely to arrive with support for 120W fast charging. 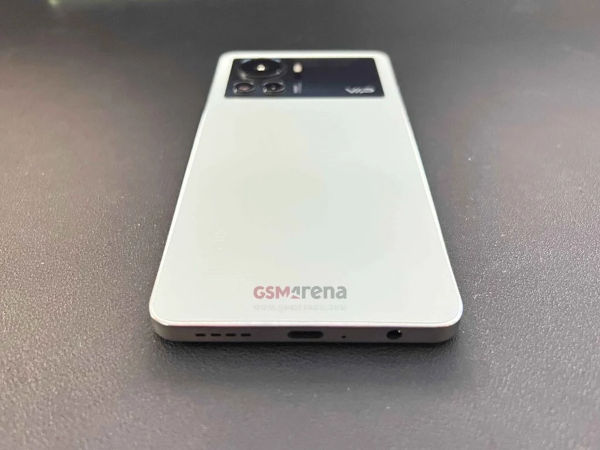 It is likely that the leaked device may arrive on the market with the Infinix Note 12 Pro moniker. The other specs of the device are under wraps. Hopefully, more details about the device will be revealed in the coming weeks. What’s your view on the design of the alleged Note 12 Pro? Share your views by posting your comments below.