Huawei is mostly known in the Android flagship smartphone space for its cameras, especially for its Leica-branded camera setups. 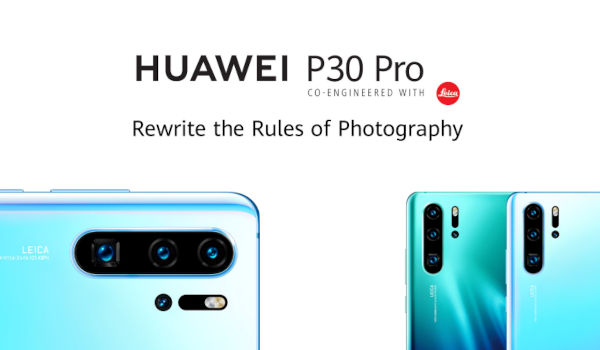 As reported by Android Authority, their team had officially reached out to Huawei via email, to which Huawei formally replied: “We can confirm that the cooperation between our two companies (Huawei and Leica) ended on 31 March.”

What this means is that, as of May 2022, Huawei is no longer in partnership with Leica, spelling an end for Leica-branded Huawei smartphones.

For context, the last Leica-branded Huawei smartphones were the Huawei P50 and Huawei P50 Pro which were released last year with a Qualcomm Snapdragon 888 4G chipset.

Just yesterday, Xiaomi officially confirmed that the company will be in close collaboration with Leica, the Germany-based camera company, to bring Leica’s imagery technology to its upcoming flagship smartphone cameras. So will the new Xiaomi-Leica partnership affect the previous Huawei-Leica partnership?

However, this marks a new chapter for smartphone photography as well. Considering the official announcement of Xiaomi partnering with Leica for its camera optimisations, it seems that even after the official breakup with Huawei, the Leica brand is still interested to remain in the smartphone market with a new partner.

Xiaomi has officially announced that the Xiaomi-Leica partnership will officially bear fruit in the company’s upcoming flagship smartphone slated for launch in July 2022.