By Andre Falana On May 14, 2022
Share
Join Us On Telegram
Related Posts

While the long-awaited Google Pixel Watch has finally been announced at this year’s Google I/O, specifications are still limited. However, a new report published by 9to5Google claims it might feature the Exynos 9110 chip, which launched four years ago. 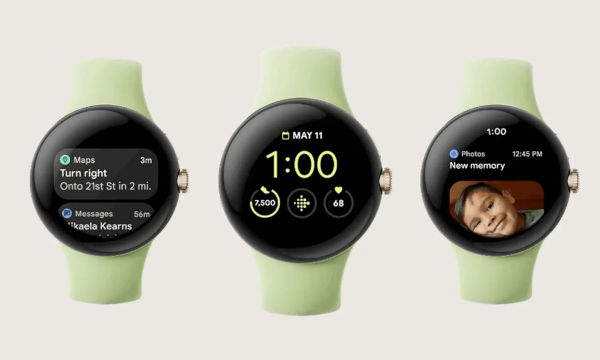 The Pixel Watch has indeed likely been in progress for a long period of time, say 2018. Using the Exynos W920 could have further slowed development. With two Cortex-A53 cores on 10nm, the Exynos 9110 is really not necessarily a bad idea. With the anticipation of a 300 mAh battery on the upcoming watch, it should outperform Qualcomm’s latest offering (which has four Cortex-A53 cores and a 12nm process).

Another point to consider is Google’s implication that the Snapdragon 4100+ is insufficient for Wear OS 3. It’s unclear how this affects the Pixel Watch, which comes preloaded with Wear OS 3 and so should be optimized.

Aside from that, the Pixel Watch will unquestionably thrive in health and wellness thanks to Fitbit’s software inclusions, as well as Google’s Pixel phones. The Pixel Watch should arrive with the Pixel 7 and 7 Pro this fall.