Ahead of last year’s Google Pixel 6 series launch event, a Google Pixel 6 prototype was listed on eBay for sale just weeks before the launch, revealing the design and build of Google’s upcoming Pixel in real life. 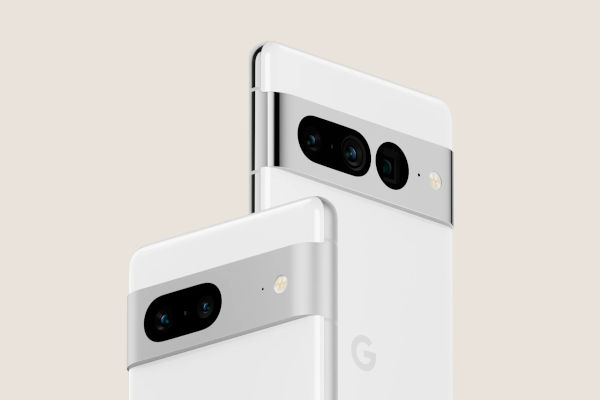 And just like last year’s case, as the launch of the Google Pixel 7 series gets closer, a Google Pixel 7 128GB prototype has appeared on the renowned e-commerce site – eBay, showcasing the real-life photos of Google’s upcoming Pixel smartphone, again.

From the front, the Pixel 7 seems to feature the same design as the Pixel 6 series with a flat AMOLED display with a centered punch-hole cutout that houses the selfie camera of the smartphone. 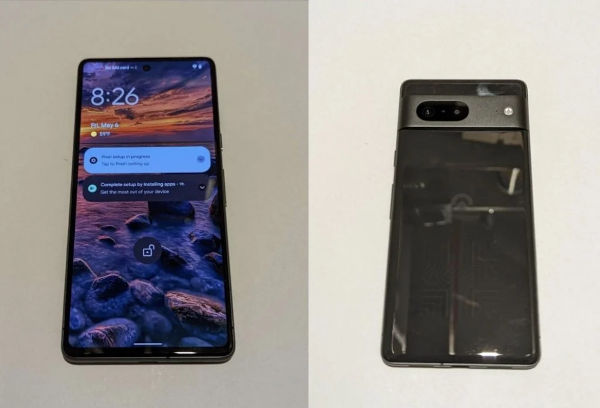 From the back, the Pixel 7 cameras are housed within the pill-shaped camera cutout that is surrounded by a thick protruding rectangular aluminium bar. The colour option listed is the Stormy Black colourway, and from the photos, it can be observed that the Pixel 7 Stormy Black is unfortunately a glossy finish that is prone to fingerprints and smudges.

And since the eBay listing was the Pixel 7 prototype, it does not feature Google’s G logo. Instead, it features the prototype insignia logo that we also saw in last year’s Pixel 6 prototype leak. 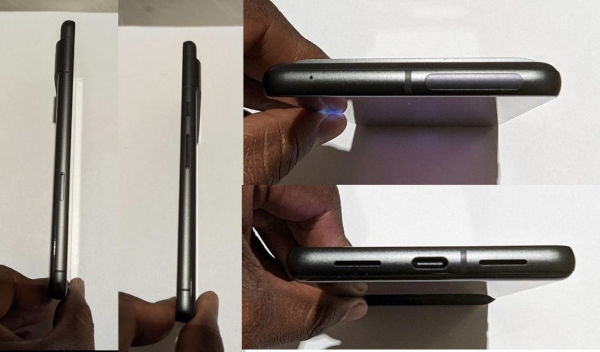 As for the other details that can be spotted, the Pixel 7 has the power and volume buttons on the right side of the device, with the physical SIM card slot located on the left side of the device. Unfortunately, it seems that the headphone jack is no longer present on the Pixel 7 and it will charge via the USB-C port on the bottom.

The Google Pixel 7 series was earlier announced on Google I/O 2022 to be launched in Fall 2022, launching with Google’s next-generation Tensor processors. And Google confirmed the rear design of the devices on stage, with the Pixel 7 sporting a dual-camera setup and the Pixel 7 Pro sporting a triple-camera setup.