Google Pixel line of smartphones are known to have amazing camera system despite their hardware still struggles with bugs. Google managed to do this with effort in the software realm of things rather than the hardware. There are numerous ports of the original GCam for smartphones from other brands. However, the app might not work with low-end devices, and this is where Android Go apps might come in handy. So in this guide, we’ll show you how to download GCam Go for your Android device. 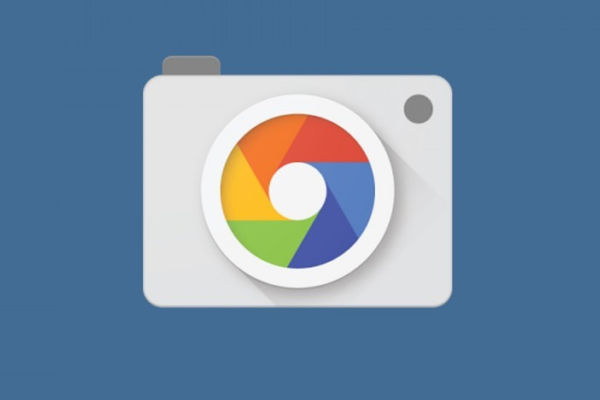 Android Go might already be familiar to you as a lightweight alternative to good old Android. Go is primarily meant for low-end devices that can be a rip-off for users who don’t know anything about smartphone hardware. However, many of you might not know that Android Go apps will work fine with Android devices.

Camera Go v2.12 is the latest stable release of GCam Go. The app is already available for most Android Go devices, and the funny thing is that it works like a charm on Android devices running Android 8.0 or later. Furthermore, nothing can go wrong if you try to get it up and running on your older Android device. The latest update comes with everything you need, including HDR+, Night mode for low light photography, Auxiliary camera support, etc. The latter is a fancy name for multiple camera support.

Auxiliary support makes it easy to use the secondary Ultra-wide or Telephoto lens on your smartphone with GCam. Also, the app supports a wide range of devices from leading OEMs, including Samsung (for both Exynos and Snapdragon chipsets), Xiaomi, OnePlus, and Google Pixel (yeah, the old ones), Vivo, Oppo, etc. The app goes well with every leading SoC in the market, including Snapdragon, MediaTek, and Exynos. Here are a few things about the new GCam Go v2.12 that might make it feel relevant to you.

You can either download the modded GCam Go or go with the original by clicking on any of the following links.

Updated: All The Android Operating System From Version 1.0 Till Date