Earlier this week, Apple officially announced the discontinuation of the iPod Touch. This simply means the end of an era and the company’s iconic iPod series that has been around for 20 years now. 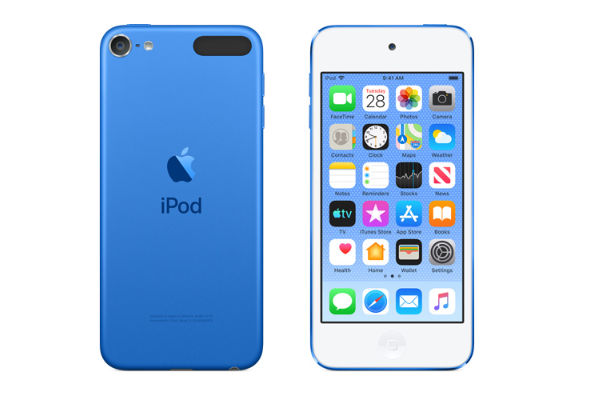 The Cupertino based giant stated that the reason for discontinuing the product was due to the gadget becoming obsolete and out of date. Its features are now offered by other Apple products like the iPhone and the iPad. In other words, it has been more or less replaced in the current market. For those unaware, the recently discontinued iPod Touch was the last entry within the iPod family and was unveiled back in May 2019, which is around 3 years ago.

But now, the brand’s marketing chief Greg Joswiak said that “Music has always been part of our core at Apple, and bringing it to hundreds of millions of users in the way iPod did impacted more than just the music industry — it also redefined how music is discovered, listened to, and shared. Today, the spirit of iPod lives on. We’ve integrated an incredible music experience across all of our products, from the iPhone to the Apple Watch to HomePod mini, and across Mac, iPad, and Apple TV. And Apple Music delivers industry leading sound quality with support for spatial audio — there’s no better way to enjoy, discover, and experience music.”

The iPod was first introduced back in October 2001, which is almost 21 years ago. Since then, the company had launched various iterations of the iPod, including the iPod Shuffle, iPod Nano, and the iPod Touch.

However, over the course of the years, all of these have been phased out. As of right now, the iPod Touch will still be available for purchase starting from 199 US Dollars from the brand’s website and retail stores, but only till stocks last.