AnTuTu has released the list of best performance phones for three categories, such as flagship, sub-flagship, and midrange, for the month of April. 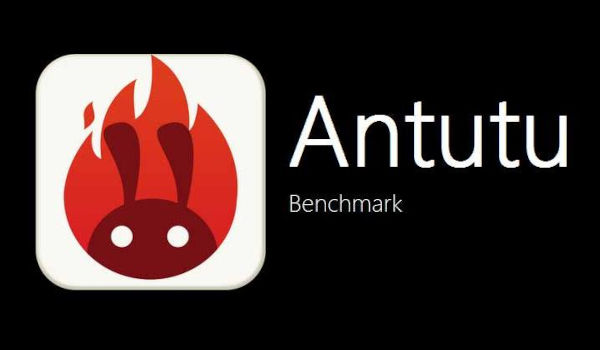 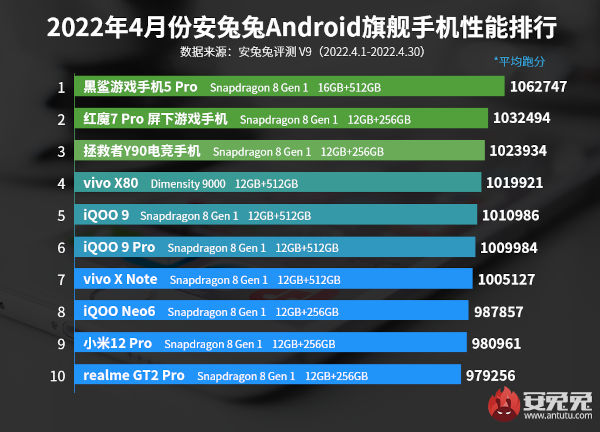 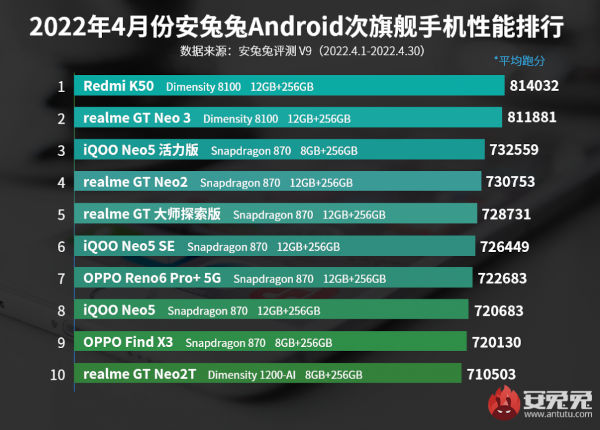 The Redmi K50 and Realme GT Neo3 smartphones that have the Dimensity 8100 SoC onboard are ranked first and second in AnTuTu’s sub-flagship performance list for April. Both phones have scored 814,032 and 811,881, respectively. 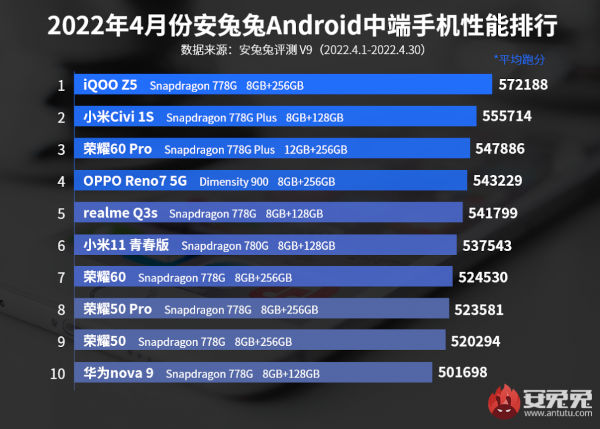