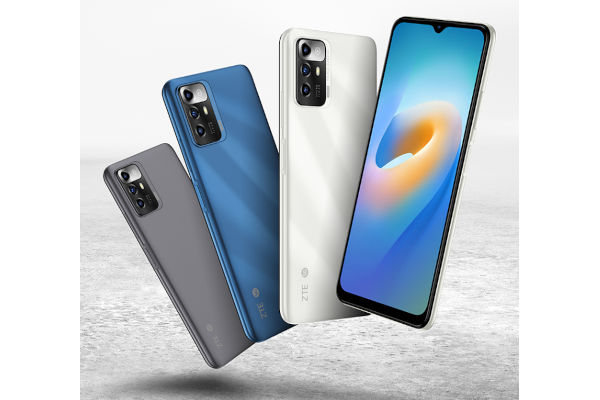 The ZTE Voyage 30 arrives as the entry level model of the series. It sports a 6.52 inch LCD panel that has a waterdrop notch, 90Hz refresh rate, and a 91.3 percent screen to body ratio.

Unlike the three smartphone models mentioned above, this variant features the Dimensity 700 SoC that is paired with up to 6GB of RAM and 128GB of internal storage. Under the hood, a 4,000mAh battery pack powers the device, but only supports the standard 10W charging rate.

On the back, it is equipped with a triple camera setup that consists of a 13 megapixel primary camera and two 2 megapixel sensors. The front packs a 5 megapixel selfie shooter.

The device weighs 181 grams and measures 8.6mm in thickness. Other features include a side mounted fingerprint scanner and a 3.5mm headphone jack. 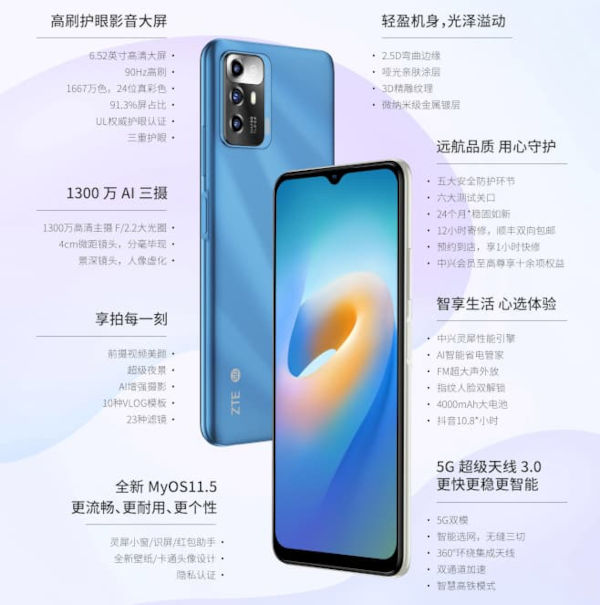 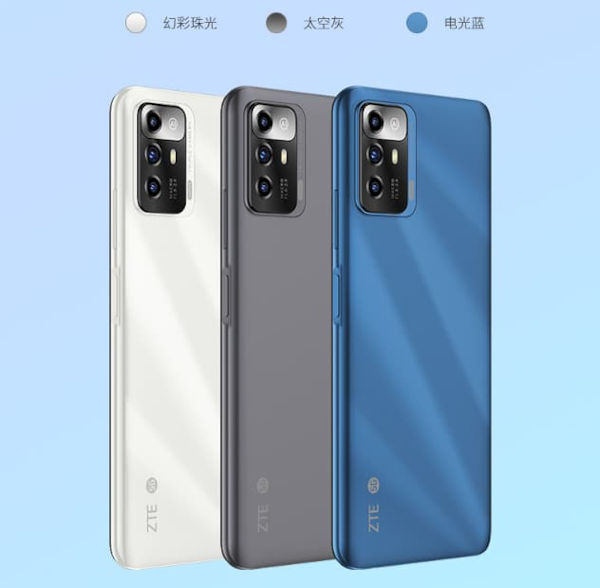 The Voyage 30 comes in three color options and here’s the pricing:

The ZTE Voyage 30 is currently listed for reservations on JD.com and will officially go on sale in China starting from 30th April 2022.

You can now remove your personal data from Google search results