Alongside the vanilla and the Pro+ model, the Chinese manufacturer also announced the ZTE Voyage 30 Pro smartphone which is equipped with the MediaTek Dimensity 810. 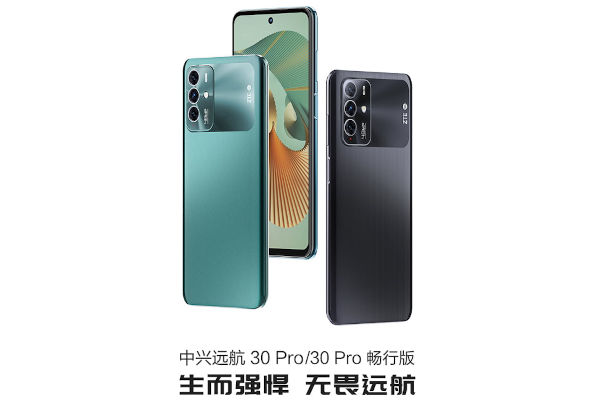 Under the hood, both models are also equipped with a Dimensity 810 processor, although, the base Voyage 30 Pro comes with 8GB of RAM and 128GB of internal storage, while the Express Edition features a larger 256GB of storage.

The Express Edition even comes with NFC support as well. Both models weigh 215 grams and 9.4mm in thickness. 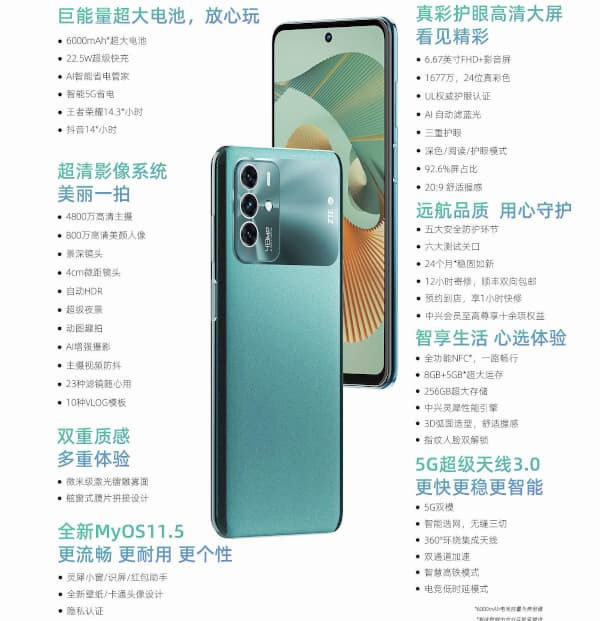 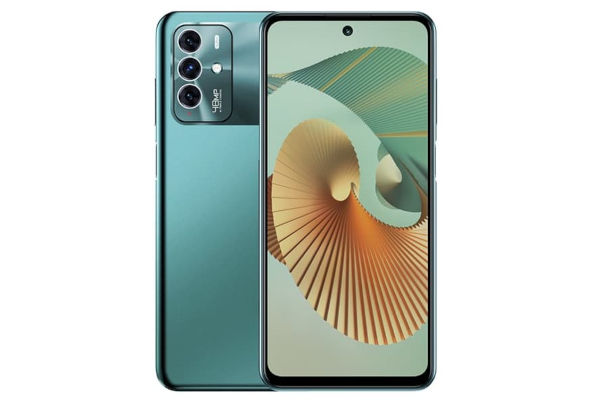 The Voyage 30 Pro is available in just two color options. So here’s the pricing:

The ZTE Voyage 30 Pro is currently listed for reservations on JD.com and will officially go on sale in China starting from April 30, 2022.