Google’s Android Go is already five year old. In fact, it is a lite version of the green robot operating system for affordable devices; with a small amount of RAM and inefficient amount of memory. Android Go takes up less space than stock Android, and stripped-down versions of key Google apps have been released specifically for this version. 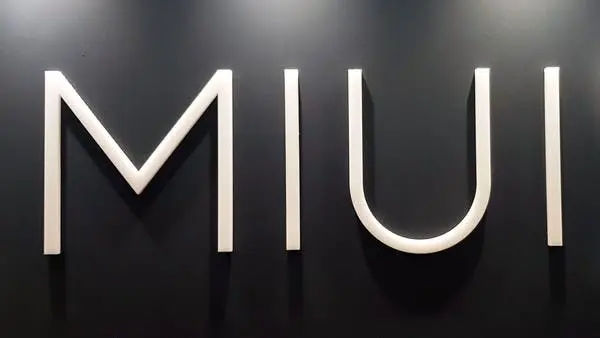 Several devices came out with the stripped-down Android on board, but it did not gain much popularity. However, Xiaomi decided to try to repeat the experience of Google and is preparing to release MIUI Go. Already from the name, it is clear that this is a kind of Android Go, but in the Chinese style.

MIUI Go targets budget models with a small amount of RAM and is built, presumably, based on Android 11 Go Edition. Those. in fact, the principle is the same as in the case of the regular MIUI – Android is taken as the basis, on top of which a proprietary shell will be rolled.

MIUI Go should also include a suite of lightweight apps from Google, including YouTube Go, Gmail Go, and Google Maps Go. They take up little space, making them ideal for use on inexpensive devices. Key opportunities in the field. They just left only the most important functions here and simplified the design.

The first MIUI Go smartphone is expected to be the POCO C40, which will also be the company’s first device with a JLQ branded chip. How successful such a combination will be is a big question. In any case, it is unlikely that MIUI Go would be released for one smartphone model, which means that there should be a lot of such smartphones.