By TellForce Blog On Apr 8, 2022
Share
Join Us On Telegram

The Vivo Y21G has officially been unveiled in the Indian market. The device comes in the budget segment and has a big 5,000mAh battery. Interestingly, Vivo has offered Android 12 OS out of the box on the phone. 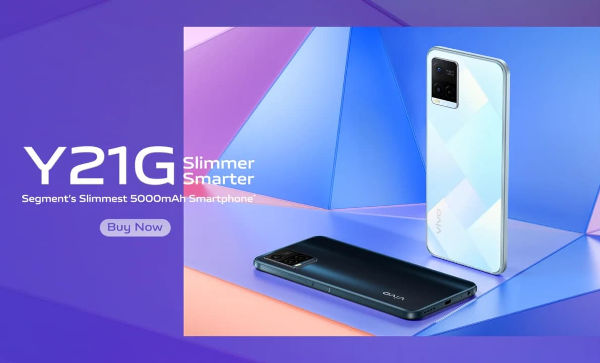 The Vivo Y21G features a 6.51-inch LCD display with an HD+ resolution. It is a water-drop notch panel with the modern 20:9 aspect ratio.

It sports a dual-camera system at the rear with a 13MP main lens and a 2MP macro sensor. It has an LED flash beside the lenses. Upfront, it has an 8MP camera for selfies. The camera has features like personalized Portrait mode, HDR, Super Macro, and more.

Under the hood, it is powered by the MediaTek Helio G70 chipset paired with 4GB of RAM and 64GB of internal storage. Interestingly, the device will also come with a RAM expansion feature with 1GB of virtual RAM. 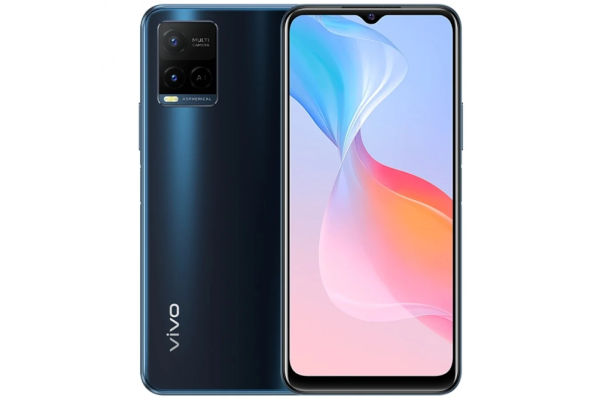 As for the battery, it has a 5,000mAh non-removable battery with support for 18W fast charging. The smartphone will run on FunTouchOS 12 based on Android 12 OS. It has a side-facing fingerprint scanner offering added security. The phone has Bluetooth v5.0, Wi-Fi, and dual-SIM support. 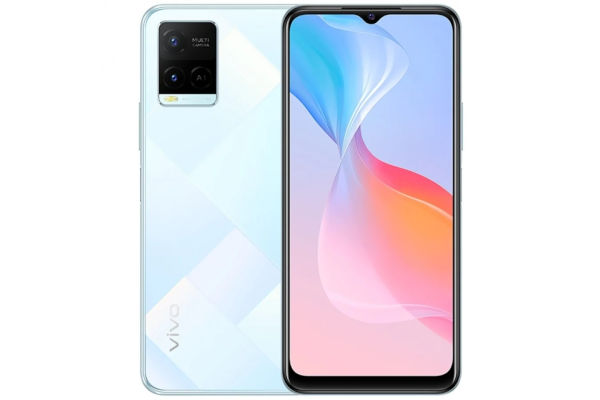 The Vivo Y21G is priced at INR 13,990(~$184) for the lone 4GB RAM + 64GB storage variant. It comes in Midnight Blue and Diamond Glow color variants. The phone can be purchased from all authorized Vivo stores in the country. Availability in other regions are yet to be confirmed.