Last month, vivo revealed some details about its upcoming vivo Pad tablet by officially releasing its live images. The slate is expected to launch in China alongside the vivo X Fold and the vivo X Note devices on April 11th. 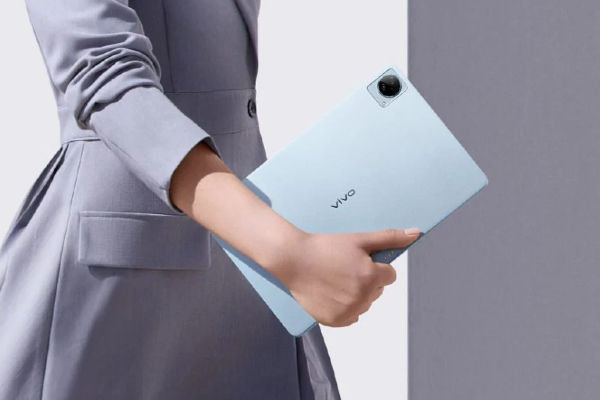 Prior to its release, the tablet has appeared on Geekbench revealing the specifications of the device such as processor, RAM, OS version, and more.

According to a MySmartPrice report, the vivo Pad with model number PA2170 comes powered by a Qualcomm octa-core chipset. The chip has one core clocked at 3.19GHz, three cores capable of going up to 2.42GHz, and four cores with a max clock speed of 1.80GHz. Going by the information provided in the database listing, this chip is none other than the Snapdragon 870 SoC. The SoC also has the Adreno 650 GPU on board. 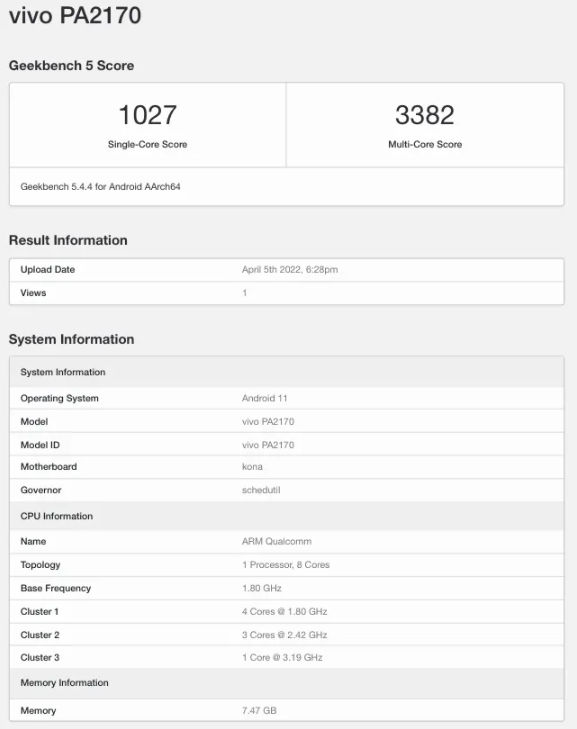 The listing further reveals that the device comes with 8GB of RAM and will run Android 11 out of the box. Coming to its Geekbench performance, the vivo Pad scored 1027 points in the single-core test and 3382 points in the multi-core test.

So far, leaks have indicated that the vivo Pad will come with an 11-inch display with a 2.5K resolution and 120Hz refresh rate. The display of the device is also said to offer Dolby Vision support. The tablet will have a metal body and run OriginOS based on Android 11.

The tablet will also offer stylus support for the vivo Pencil and come with a dual-camera and a quad-speaker setup. 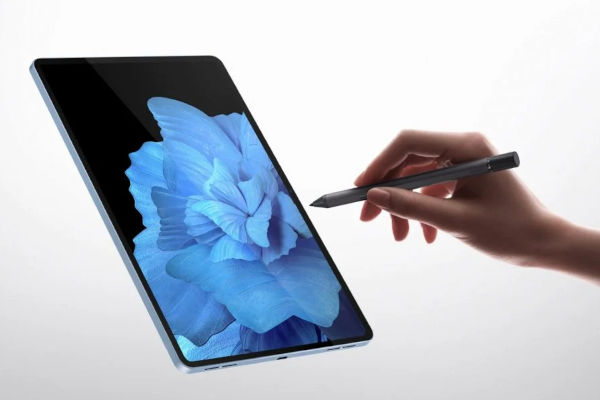 Other than that, leaks have also revealed that the vivo Pad will feature a 13-megapixel main camera and an 8-megapixel lens on the rear. On the front, the device is said to house an 8-megapixel camera placed inside a punch-hole. The device is tipped to house a 7,860mAh battery with support for 44W fast charging.