Vivo has announced a new imaging chip that is bound to enhance the display and imaging capabilities of its next flagships via China’s microblogging site Weibo. The Vivo X80 series will come with the V1+ chip developed in-house by the company and MediaTek. The new chip has gone through several improvements including enhanced compatibility and picture optimization. 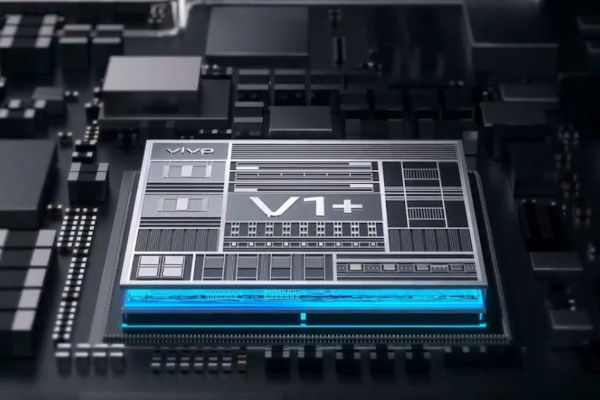 The Vivo X80 series is the next flagship offering by Vivo and the improved V1+ imaging chip offers more depth to the models. The V1+ is the successor to the V1 which was released last year. It supports MediaTek Dimensity 9000 and Snapdragon 8 Gen 1 SoCs. The collaboration with MediaTek has culminated in more than 30 related patents.

The new V1+ image processor is first in several ways. It made Vivo the first OEM to produce its image processors compatible with high-end SoCs like the Dimensity 9000 and Snapdragon 8 Gen 1.

The V1+ chip is the culmination of a year-long collaboration between MediaTek and Vivo involving about 300 staff. The chip is also well-suited for high-quality and high-speed gaming applications. Vivo is also adding improvements in color, portrait, and shooting aspects by creating a new vivid and textured memory scheme. It uses AI technology to boost image quality remarkably. 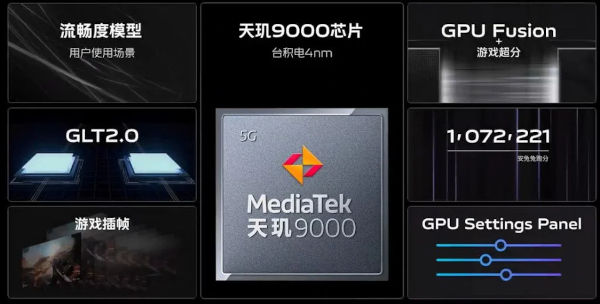 Vivo is also implementing algorithms to optimize CPU resource allocation, reduce heat generation and boost the efficiency of the Dimensity 9000. This has led to significant improvement in the Dimensity 9000’s power consumption. This also has a rub-off effect on battery life, with up to 10% enhancements reported in tests. The overall impact on the X80 series could be far-reaching in the market.