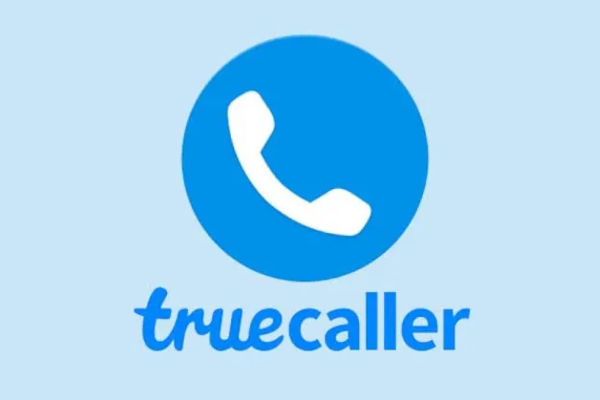 Why Truecaller will no longer offer call recording feature

To foil the restriction imposed by Google, apps started using the Accessibility API for call recordings. Using Accessibility API means users can simply get permission from users for recording calls regardless of them being on any Android versions. Now, however, with Google’s recent Play Store policy change, apps cannot request remote call audio recording.

That being said, apps like Truecaller, which uses Accessibility API for recording calls will not work. And thus, the company has now confirmed the same in an official statement.

“At Truecaller, we had introduced call recording for all Android smartphones based on overwhelming consumer requests. Call Recording on Truecaller was free for everyone, permission based, and required uses to enable the feature using the Google Accessibility API. However, as per the updated Google Developer Program policies, we are unable to offer call recording any longer,” said a Truecaller spokesperson.

A presenter of a webinar held by Google recently said the same. “If the app is the default dialer on the phone and also pre-loaded, accessibility capability is not required to get access to the incoming audio stream, and hence, will not be in violation.”

WhatsApp update: You can now add up to 32 participants on a call