Snap has unveiled its first selfie drone called the Pixy. The Pixy is a pocket-sized gadget that does not require a lengthy setup and can be controlled without a controller. It comes with four preset flight paths which can be chosen at the press of a button on the device. 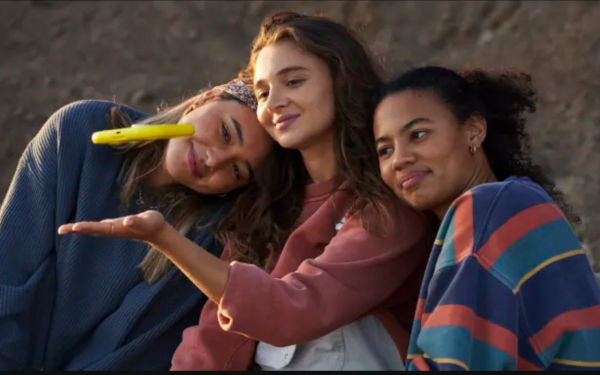 The Snap Pixy selfie drone can do a few maneuvers before landing in your hands. It can follow the user, orbit around or float. It has four rotors aligned with the body within a protective casing. The settings dial of the Pixy is located in the middle of the drone.

For now, there are no hands-on reviews of the Pixy, hence we cannot offer greater details on some aspects like its maximum flight time and lift height. The quality of the device camera is not fully ascertained as well. 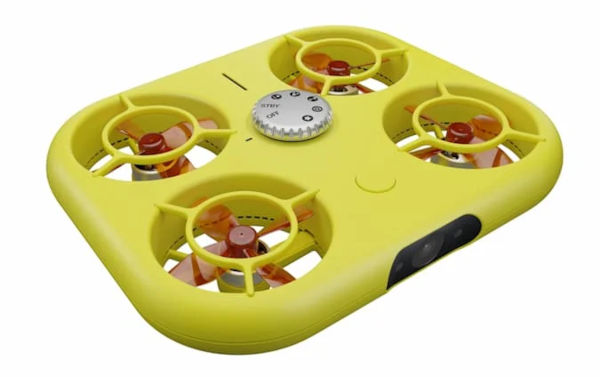 Interestingly, in-flight shots captured by Pixy can be transferred directly to Snapchat Memories after the flight. Some effects can also be applied to the snaps including jump cuts and 3D bounce, as well as other additions to the snap.

The Snap Pixy is currently in the United States and France for $230. There are no indications whether the device will subsequently be available in other markets. Snap however says that the drone will be available in the two markets while the stock lasts.