Snapchat has released a new feature for its iOS and Android platform. The social media app will now allow users to share videos directly from the YouTube app, rather than having them manually cope and paste a link. 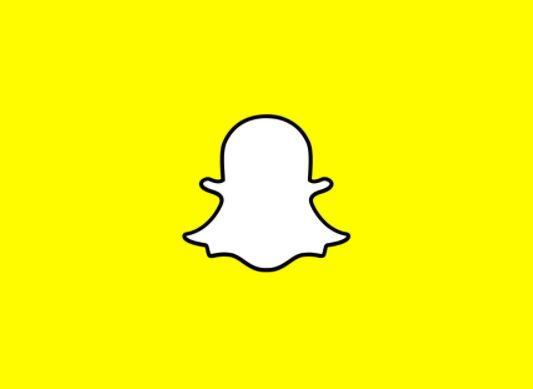 Now, Snapchat users will get a custom YouTube sticker that has the video’s thumbnail instead of a URL. This new feature was announced by the popular social media platform on its official blog. The company stated that it wanted to make it easier for YouTube users to share their favorite clips or videos directly on its app without having to leave the YouTube app.

The company added that “Starting today, all Snapchatters across iOS and Android can seamlessly share their favorite YouTube videos with their friends straight through the Snapchat Camera – no more pesky copying and pasting required!” 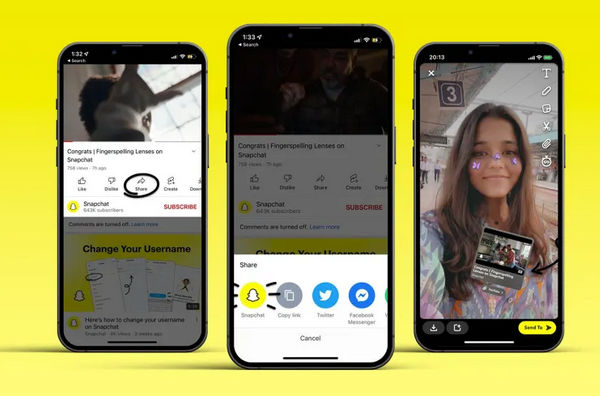 According to the official notes, this is the first time that YouTube links can be shared on Snapchat with a visual experience.

Apart from the new YouTube sticker, users can also shoot a video, take a photo, or also use the “Creative Tools” when sharing a clip from YouTube. Simply tapping on the sticker will take the users to the video on the YouTube app or in the user’s default web browser. In other words, this integration is a quality of life change which should also improve the overall user experience as well.

YouTube is Silently Testing 5 Ads, instead of 2, Before Your Video Starts