The Redmi 10A has been announced in India after initially going official in China at the end of last month. The latest entry-level smartphone does not bring any major upgrades over the Redmi 9A apart from a rear-mounted fingerprint sensor and a tweaked rear design. 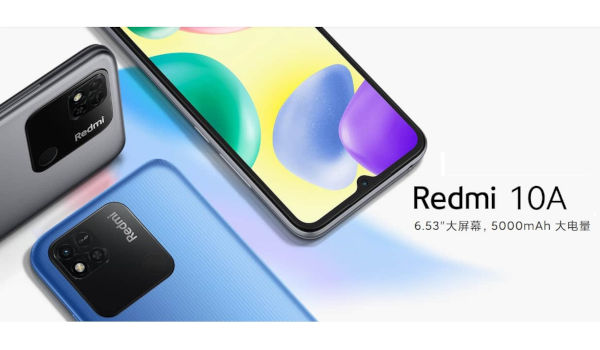 Redmi 10A Specifications and Features

The Redmi 10A is almost the same as the Redmi 9A in terms of features. The only change in the spec sheet is the presence of a rear-mounted fingerprint sensor.

On the cosmetic front, the rear panel has a large square-shaped black-colored area housing a single 13MP rear camera, an LED flash, Redmi branding, and the aforementioned fingerprint sensor. The phone measures 164.9 x 77 x 9mm in dimensions and weighs 194g.

Connectivity options on the handset include dual-SIM, 4G, single-band WiFi, Bluetooth 5.0, GNSS, and a MicroUSB port. There’s also a 3.5mm headphone jack, a dedicated MicroSD card slot, and a single speaker. Though it comes with a proximity sensor, an accelerometer, and a proximity sensor, it lacks a compass just like its predecessor.

Finally, the smartphone boots MIUI 12.5 based on Android 11 and gets its juice from a 5,00mAh battery, which is limited to 10W charging support.

Redmi 10A Price and Availability in India 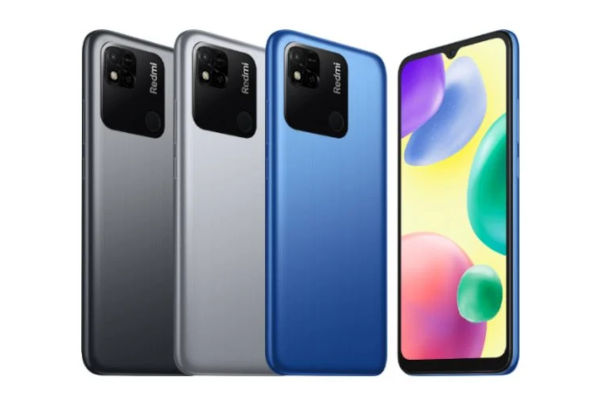 The Redmi 10A in Charcoal Black, Sea Blue, and Slate Grey color options will retail at the following price tags in India.

Its first sale is scheduled for at 12 PM on April 26. It can be purchased from either Mi.com, Mi Homes, Amazon, or official retail partners.

Netflix is losing subscribers due to war against Account Sharing