Alongside the launching of the Redmi 10A in India today, Xiaomi announced yet another smartphone called Redmi 10 Power. While it sounds like a new device, it isn’t. It is actually nothing but a Redmi 10 with more RAM and in new striking color. 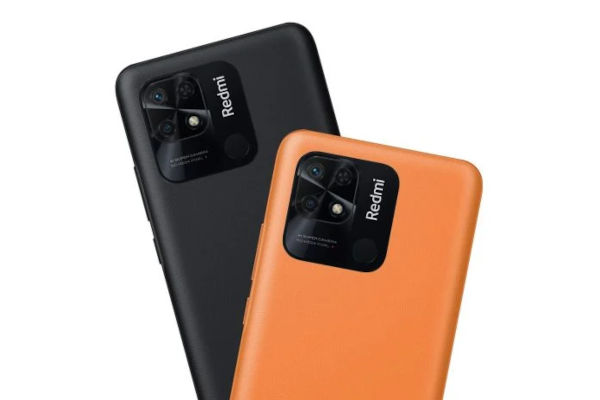 The newly unveiled Redmi 10 Power is basically a Redmi 10 inside out. The only major difference between the two is that the latest phone comes with a whopping 8GB of RAM paired with 128GB of internal storage. There’s also support for additional 3GB of virtual RAM. 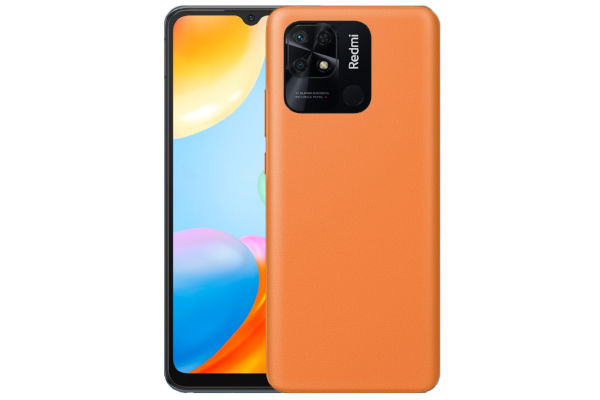 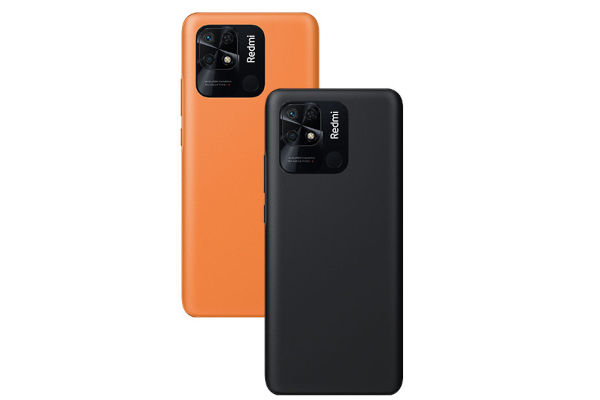 It will be available soon from Amazon.in, mi.com, Mi Home stores and offline stores.