Netflix introduces a “two thumbs up” button: Here’s how it works

Netflix keeps improving its movie and TV show recommendations, and one of these is the introduction of a new rating system. This involves “Two Thumbs Up” which will be an indication that you really loved a movie or a TV series you just watched as opposed to a mere liking it. Here are the details to know. 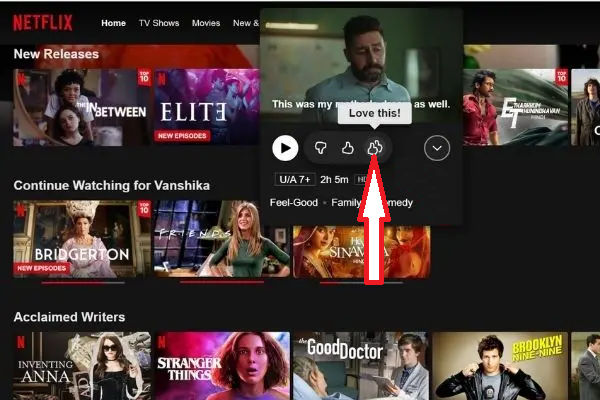 Netflix Gets Two Thumbs Up for Better Recommendation!

The Two Thumbs Up button on Netflix will be an additional option, which will be placed next to the single thumbs up and thumbs down options, already available on the streaming platform. So, if you loved watching Bridgerton, you can give a double thumbs up and get related recommendations on your profile.

As per an official blog post, Netflix wants you to consider “Double Thumbs Up as a way to fine-tune your recommendations to see even more series or films influenced by what you love.“ 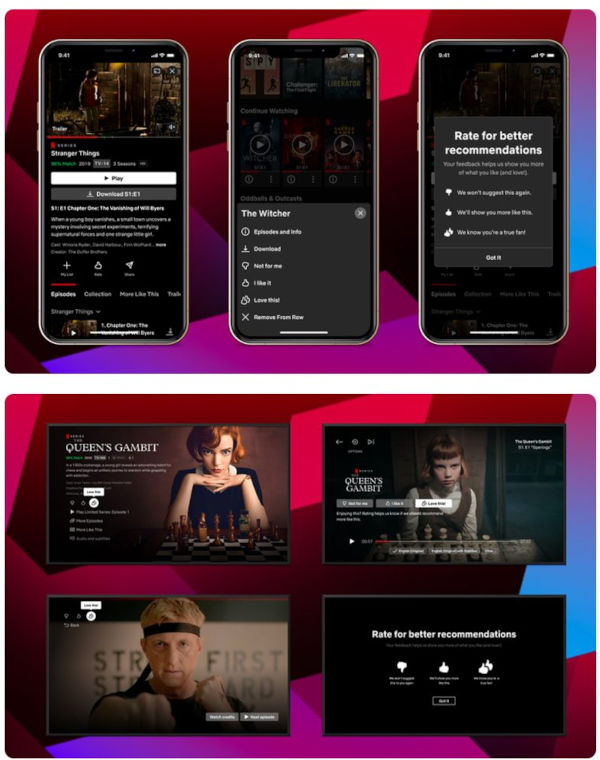 That said, a single thumbs up to a show or a movie will still get you recommendations accordingly but the double ones are meant to provide you with results you would really love. With this, you will get to have two content categories on your Netflix profile: the things you like and the things you love. Of course, disliking a given show or a movie would be a call to never get such recommendations. And well, who knows, a “Two Thumbs Down” option might be the future!

This new rating system comes after Netflix switched to the like and dislike options, thus, replacing its 5-star rating system years ago.

Netflix’s Two Thumbs Up option has now started rolling out to Android, iOS, and web users. The new feature is now live on the web version and works as intended.