On this day – April 4, 1975, Bill Gates and Paul Allen created Microsoft Corporation, one of the most important IT multinationals: a decisive date for the history and the world of technology in the years to come. 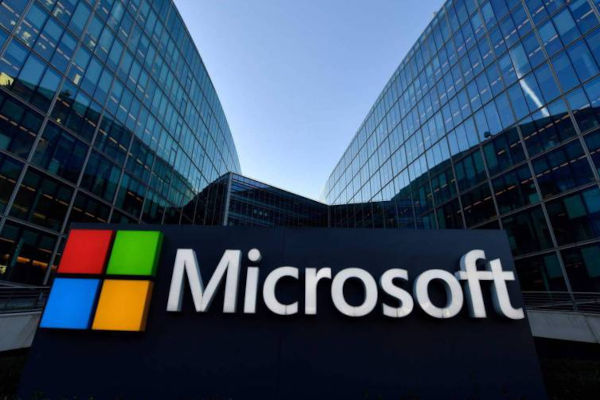 Presently headquartered in Redmond (Washington State, USA), Microsoft is one of the largest software companies in the world by revenue and one of the largest companies by equity capitalization (currently approximately $ 2288 billion). Among the products and services offered by the multinational includes Microsoft Windows operating systems, Microsoft Office and the Xbox gaming console.

It all started in 1975 , when Gates and Allen developed a programming language called BASIC to perfectly communicate with one of the first microcomputers, the Altair 8800, produced by MITS (Micro Instrumentation and Telemetry Systems). After this first success, Gates and Allen leave their respective jobs and decide to go their own way, betting everything on their Micro-Soft project (MICROcomputer and SOFTware). The two friends focus in particular on the BASIC language and manage to make it adaptable to other distributors (including NCR, Radio Shack, and Citibank), greatly enhancing the functions of computers.

As the years passes, and Microsoft continues to collect successes, becoming a leader in the technology sector; so much so as to open the first international office in Japan in 1980; and the first European office in Belgium in 1982.

In 1983, Gates and Allen developed the Microsoft Windows operating system. Users can now communicate with the PC no longer just by typing on the keyboard. In fact, it is possible to click on the elements present on the screen; and manage multiple programs that are not related to each other simultaneously. In the same year, the use of the mouse is introduced. We are witnessing a real revolution in technology. 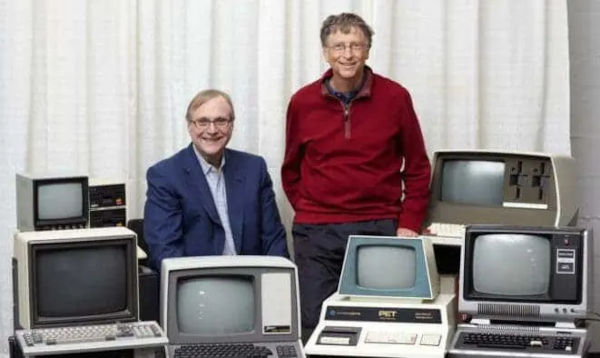 During the 1980s, Microsoft continued its expansion, opening branches in England, France and Germany; it also announces that it has chosen Ireland as the country in which to install the first production plant entirely dedicated to the European market. The rise continues in the 90s: the multinational, just 15 years after its birth; is the first computer software company that exceeds one billion dollars in sales every year. The Windows operating system is estimated to be used by 9 out of 10 users.

The multinational of Gates and Allen creates an increasingly varied and diversified offer; remaining faithful to the goal of making Microsoft products accessible and suitable for each user. In 2011 Skype is taken over; and with the marketing of the Xbox console, it also embraces the video game sector. In 2018, however, Windows 10 comes out, and the following year Office 2019.

Microsoft is the story of two schoolmates who have transformed their passion for computer science into something revolutionary; carrying out their project with perseverance and risking everything, they changed the course of history forever. Its future continues, thanks to an offer of products in constant evolution; always with the fundamental objective of making their products accessible to the entire population.