Infinix has unveiled a new affordable device called the Infinix Smart 6. The device offers entry-level hardware and is aimed at first-time smartphone buyers and customers on a tight budget. So let’s take a closer look at its specs and features. 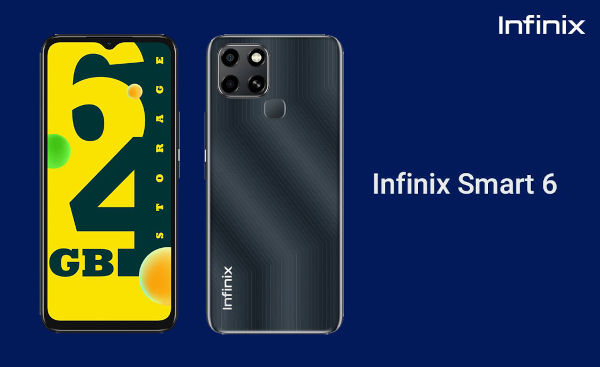 The smartphone has a flat back panel with curved edges. The camera island has a square shape with rounded edges giving it a look similar to Samsung’s recent smartphones like the Galaxy M53 5G. The back also houses a fingerprint scanner while the volume rocker and power buttons are on the right side.

On the front, the device features a 6.82-inch HD+ (1600 x 720p) LCD display with a waterdrop notch. The display is capable of 500nits brightness and has thick bezels around it.

Under the hood, the Infinix Smart 6 houses a MediaTek Helio A22 SoC with a PowerVR GPU. The smartphone has 2GB of RAM and 64GB of storage. The company also provides a virtual RAM feature on the device to extend its RAM by 2GB. Storage can also be expanded by 512GB via a micro-SD. The Smart 6 is powered by a 5000mAh battery and supports 10W fast charging. In the software department, the handest runs Infinix’s custom XOS 7.6 based on Android 11 GO Edition.

For photography, the Infinix Smart 6 comes with a dual-camera setup with an 8-megapixel primary sensor accompanied by a depth sensor and an LED flash. On the front, there is a 5-megapixel snapper for selfies and video calls. 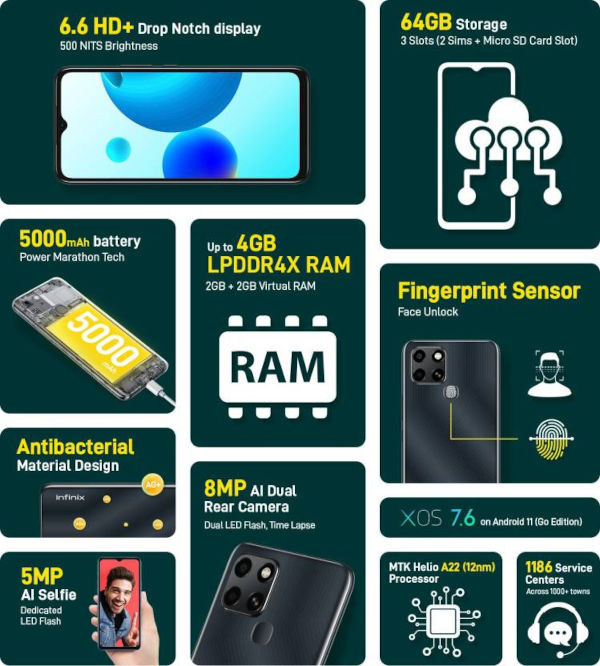 The is Infinix Smart 6 priced at INR 7,499 for the 2GB + 64GB configuration in India and is available in two color options – Polar Black and Heart of Ocean. 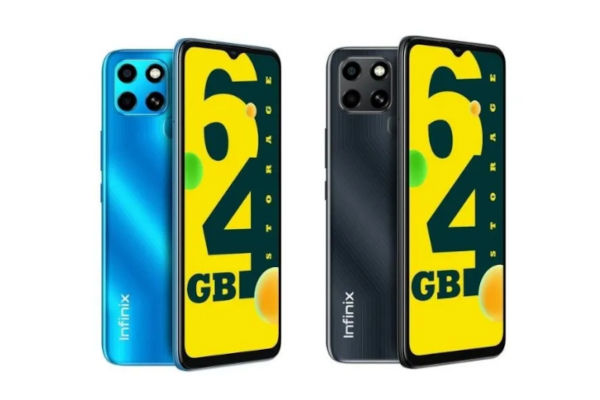 The device will be sold exclusively on Flipkart and will be made available for purchase starting May 6.