The device has a thickness of 7.85 mm and weighs about 450 grams. Under the hood, it carries 4GB of RAM and 128GB of storage. The device is aimed at a younger audience and has various interactive features like a children’s playground and education center to aid in learning. 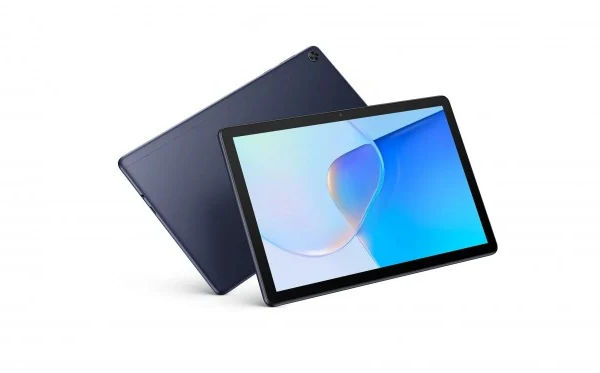 The tablet runs on HarmonyOS 2.0 and features Huawei Histen 7.0 sound effects combined with Harman Kardon’s cutting-edge sound technology. The device is offered in two variants, WiFi only and WiFi + LTE. For optics, it features a 5MP primary camera and a 2MP front camera for selfies and video calls.

Huawei has priced the at 1499 yuan ($226) for the WiFi-only variant and at 1699 yuan ($256) for the WiFi + LTE variant. Pre-orders of the device have commenced in China and it will go on the first sale starting May 6 in the domestic market.

Currently, it is unknown if or when the company plans to launch the affordable tablet outside of China, so stay tuned for more updates on the matter.