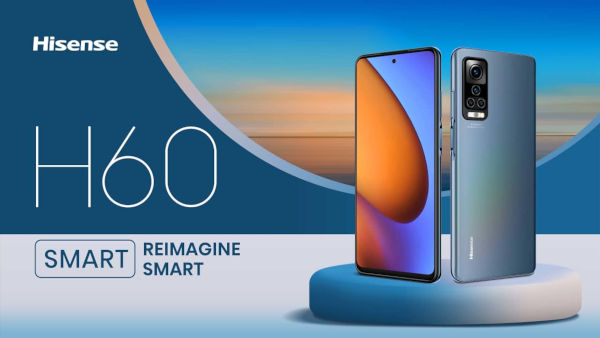 As for the camera department, the phone has a 16 megapixels front-facing camera for selfies and video calls. On the rear side, the phone sports a rectangular camera module which houses a quad-camera system lead by a 48 megapixels main camera, 5 megapixels ultra-wide camera, as well as a pair of 2 megapixels sensors for macro and depth information. 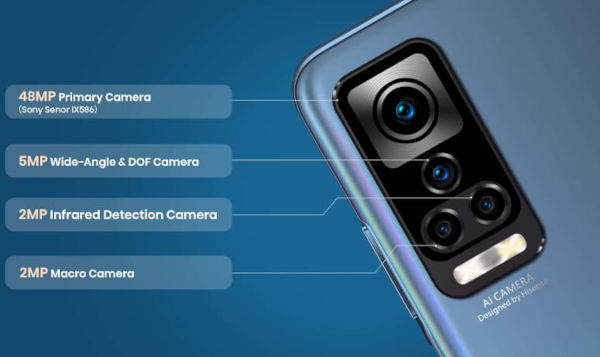 Under the hood, the Hisense Infinity H60 Smart is powered by an octa-core UNISOC Tiger T610 chipset, paired with 4GB RAM and 128GB built-in storage which can be further expanded via a microSD card.

The handset is fueled by a 5,150mAh battery which carries support for 15W fast-charging. Software-wise, it runs Android 11 OS right off the box 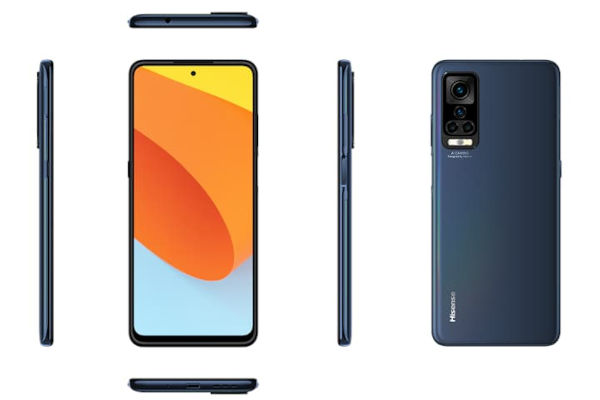 The pricing and availability of the Hisense Infinity H60 smart is still unknown, though this is expected to be announced in the coming weeks. It comes in Blue and Green color options.