Chinese manufacturer Hisense has unveiled its Hisense E60, an entry smartphone with a 5100mAh battery in Mexico. The device features a super large display, SC9863A CPU. 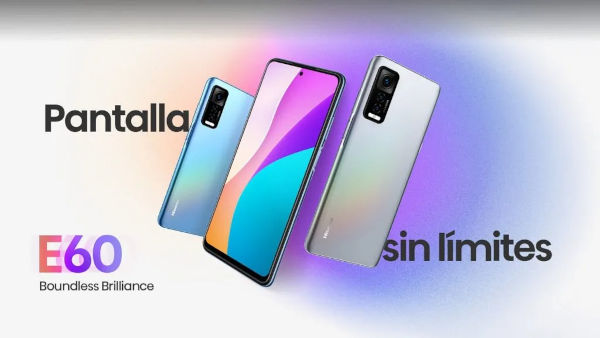 Around the back, you are getting three sensors. These includes a 16-megapixel primary lens, 5-megapixel wide and a third 2-megapixel depth sensor. There is also dual LED flash on the rear, while the frontal selfie shooter is single 8-megapixel lens.

To carter for the large display, a 5100mAh battery is available on the inside. The device also has a side-mounted fingerprint scanner, and support FaceID as well.

It also support Dual-Nano SIMs with 4G LTE support, and boot Google Android 11 out of the box. 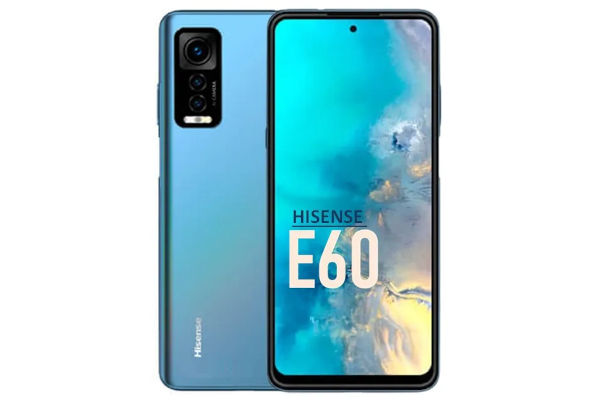 The handset comes in two colors – blue and silver. The price of the Hisense E60 in Mexico is yet to be revealed as at the time of reporting.