By TellForce Blog On Apr 3, 2022
Share
Join Us On Telegram

A Shenzhen-based startup in the gaming handheld market called GPD has yet again unveiled a new product. The brand broke out hit the market in 2020 and it is most known for its best-sellers such as its GPD Win 3, and GPD XP. These products received positive reception among both Western and Asian audiences, as well as tech and gaming enthusiast crowds too. The company has now added a new Android gaming handheld to the GPD XP series called the GPD XP Plus. 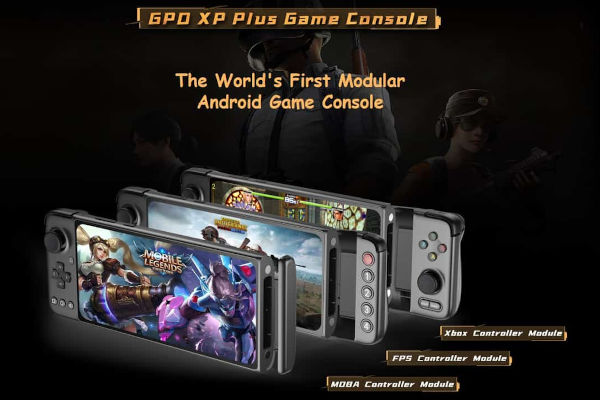 Design-wise, the GPD XP Plus is similar to its cheaper sibling, the GPD XP launched back in November 2021 with its dark grey aluminium chassis. It even features the same 6.81-inch HD screen on the front, dual stereo speakers, as well as the same 7000mAh battery too.

Well, the GPD XP Plus features a more powerful flagship MediaTek Dimensity 1200 chip under the hood, compared to the MediaTek Helio G95 found on yesteryear’s model. The SoC is said to provide a better gaming experience as it comes in an octa-core configuration, 4 Cortex A78 high-performance cores + 4×A55 efficient cores, powered by ARM’s Mali-G77 MC9 GPU and with speedy 4266Mbps LPDDR4x memory. In addition, the Dimensity 1200 features the MediaTek HyperEngine 3.0 which enhances the gaming performance to 2.5 times more than the flagship Snapdragon 845 chip.

With the upgraded processor, the GPD XP Plus now also features faster memory as well with 6GB of LPDDR4X 4266Mbps RAM and equipped with 128GB of UFS 3.1 storage, which promises more than 3 times the read and write speeds of UFS 2.1 on the previous generation.

Another upgrade of the gaming handheld is its USB-C port which is slated to feature HDMI DisplayPort 1.2 and faster charging as the company plans to include a 65W charger in the package. 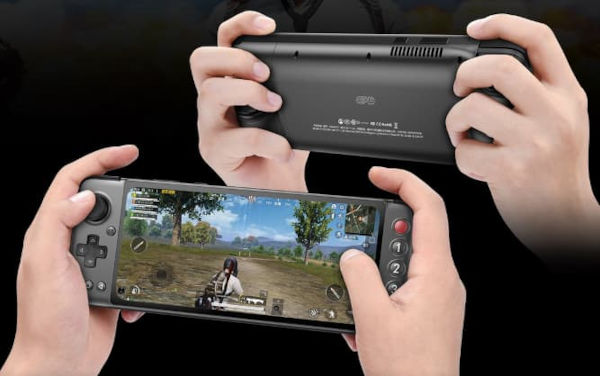 Each module has magnetic connectors which are the points that allow the modules to be connected with the main handheld and they need not be charged as they charge wirelessly via the magnetic contacts. GPD assures that users need not worry about the controller modules suddenly falling off as the strength of the magnets ensures that it requires more than 1.1kg tensile force to pull them apart. 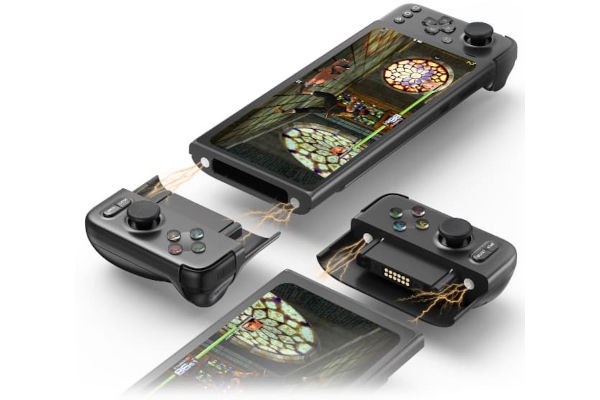 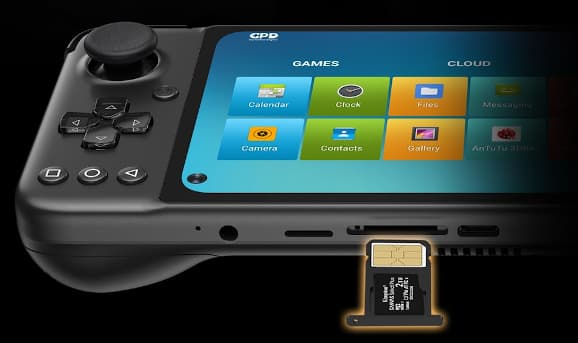 GPD XP Plus Price and Availability

The GPD XP Plus is expected to ship in May 2022, and it is planned to open pre-orders soon on May 1st 2022 via Indiegogo.